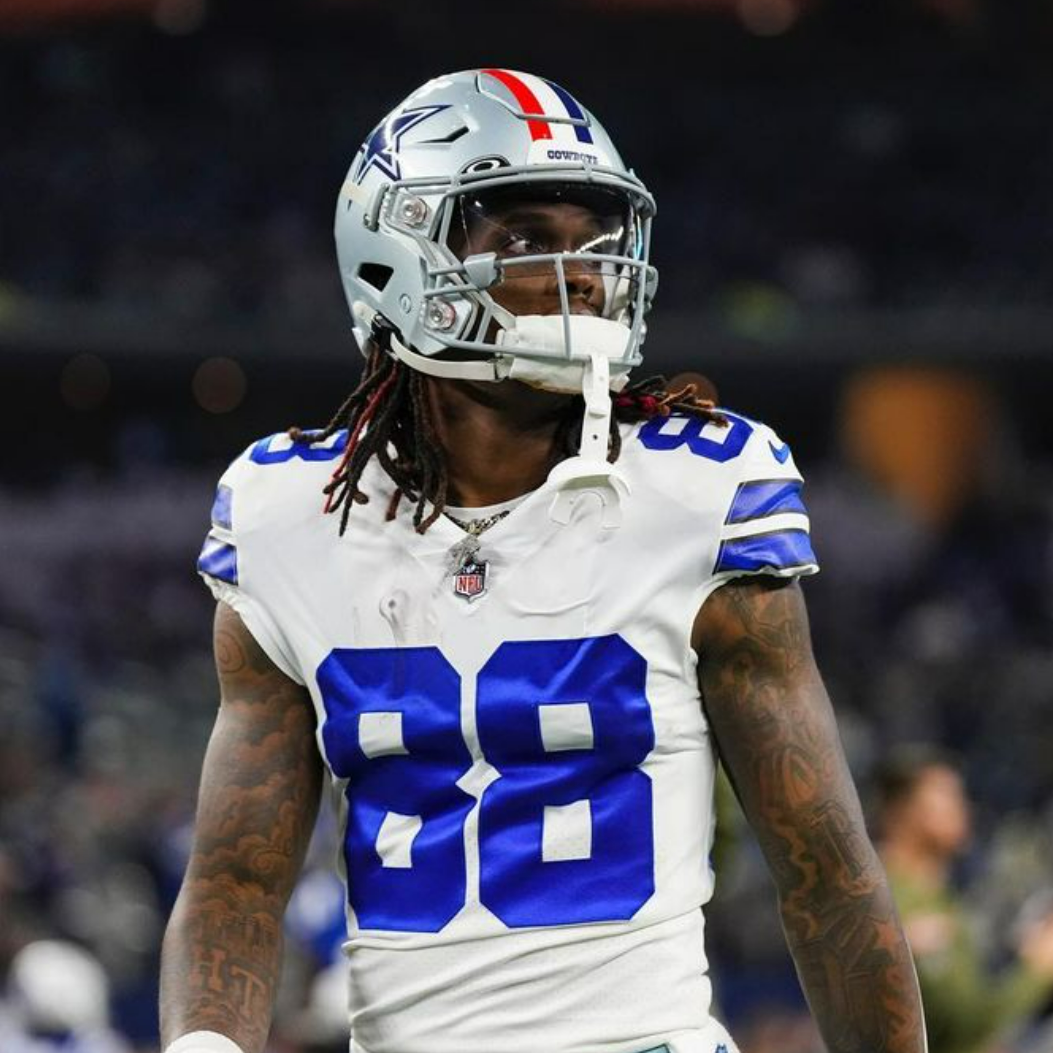 CeeDee Lamb is an American football wide receiver for the Dallas Cowboys of the NFL. He was drafted 17th overall in the 2020 NFL draft after a successful college career at the University of Oklahoma. In his rookie season, Lamb recorded an impressive 935 receiving yards and 5 touchdowns, earning him recognition as one of the top young talents in the league.

Lamb continued his strong play in his second season, finishing with over 1,000 receiving yards and 5 touchdowns. He is known for his speed, precise route running, and strong hands, which make him a dangerous threat to opposing defenses. Lamb has quickly established himself as one of the key players in the Dallas Cowboys offense and is expected to have a long and productive career in the NFL.

Book An Experience With CeeDee Lamb

Submit an inquiry if you are interested in partnering with CeeDee...

Let's play a game of Madden.