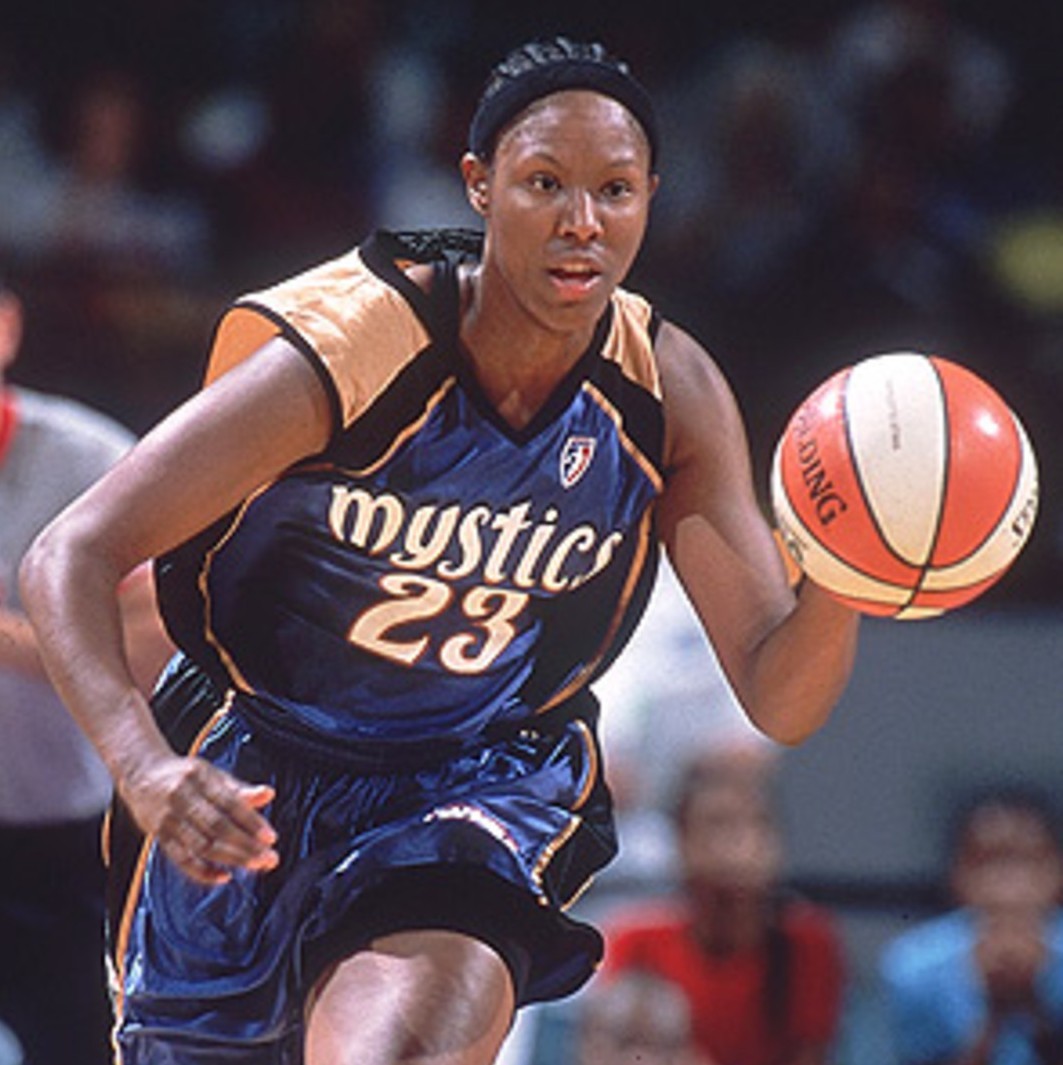 Chamique Holdsclaw is a former professional basketball player in the WNBA. She announced her retirement from the Los Angeles Sparks on June 11, 2007, though she eventually came out of retirement to play with the Atlanta Dream for the 2009 WNBA Season. Holdsclaw was inducted into the Women's Basketball Hall of Fame in 2018. During her career she was a six time WNBA all star. She played collegiately at the University of Tennessee and was drafted first overall in the 1999 WNBA draft by the Washington Mystics. Chamique was a 3 time NCAA champion at Tennessee and a gold medalist representing team USA in the 2000 Olympics. Since retiring she has become an advocate for mental health and launched the Tremendous Upside Podcast.

Book An Experience With Chamique Holdsclaw

Book Chamique for a conversation surrounding her life journey and...