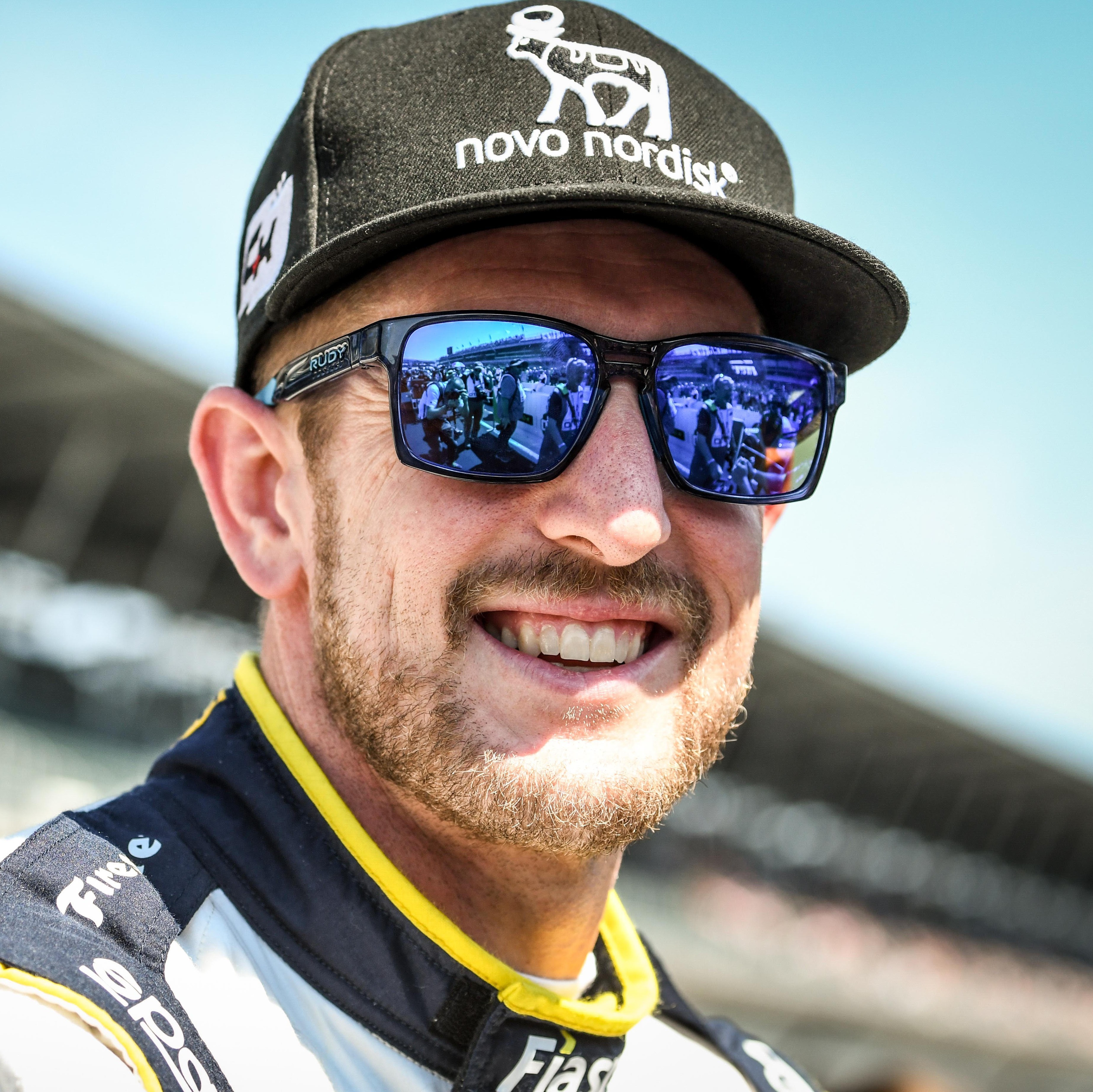 Charlie Kimball is the first licensed driver with diabetes to win a race in the NTT IndyCar Series. Kimball, who began racing go-karts at age 9, was accepted into Stanford University and chose to bypass admission to follow his dream to become a race car driver. In 2007, Kimball was diagnosed with type 1 diabetes and was forced to abandon his racing program mid-season. After his surprising diagnosis, Kimball returned to the cockpit in 2008 and claimed a podium finish in his first race back in the car. Today, Kimball continues to compete in one of the most competitive racing categories in the world, proving that living with diabetes does not have to restrict him from traveling at speeds of more than 200 miles an hour and fulfilling his dream. Kimball is the first licensed driver with diabetes in the history of INDYCAR and currently drives the No. 4 Chevrolet for AJ Foyt Racing in the NTT IndyCar Series.

Book An Experience With Charlie Kimball