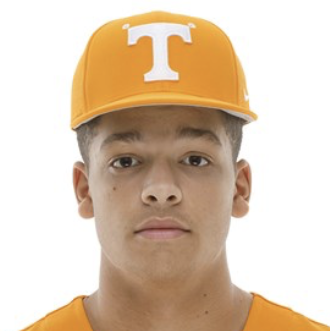 Despite heavy interest in Burns, the #1 pitcher in Tennessee and top-10 high school hurler nationally, from MLB teams during the draft in 2021, Chase decided to honor his commitment to Tennessee and bring his considerable gifts to the Voluteers’ squad. Fresh off a senior season that saw him strikeout nearly everyone he faced, with 131 Ks in 56.1 innings, Burns was handed the imposing task of being Tennessee’s Friday starter as a true freshman. It is an understatement to say he has not disappointed, posting wins and strikeouts at an impressive rate. He does it with a fastball that sits in the mid-90s and has reached triple digits, a wipeout slider, and a very good changeup. MLB will have another chance at Chase in 2024, but until then, he will be an integral part of an impressive Tennessee team.

Book An Experience With Chase Burns