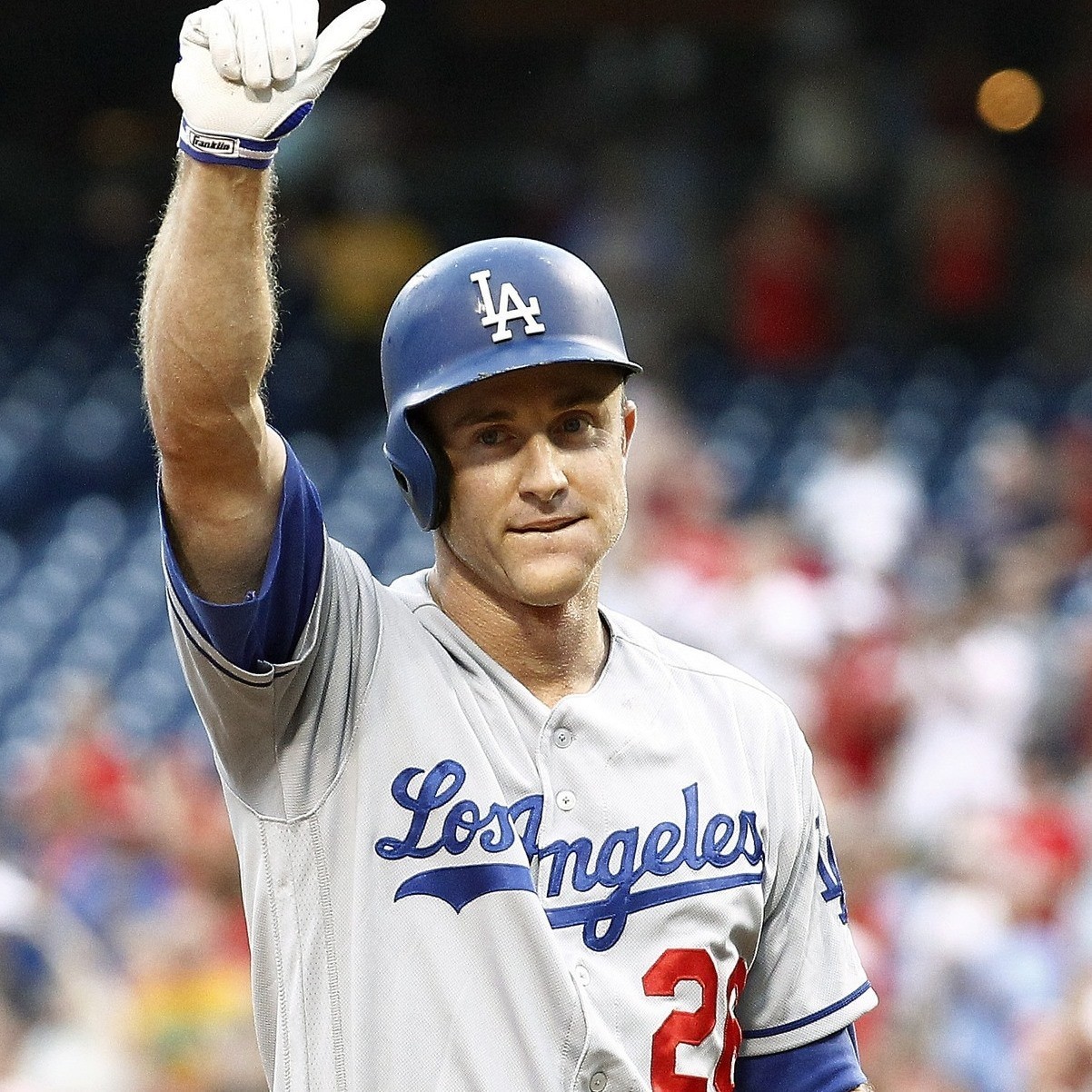 Chase Utley is a former MLB second baseman who played 16 big league seasons for the Philadelphia Phillies and Los Angeles Dodgers. Utley was a 6x All-Star, 4x Silver Slugger award winner and won the World Series in 2008 as a member of the Phillies. A Pasadena native, Utley played his collegiate baseball at UCLA.

Book An Experience With Chase Utley