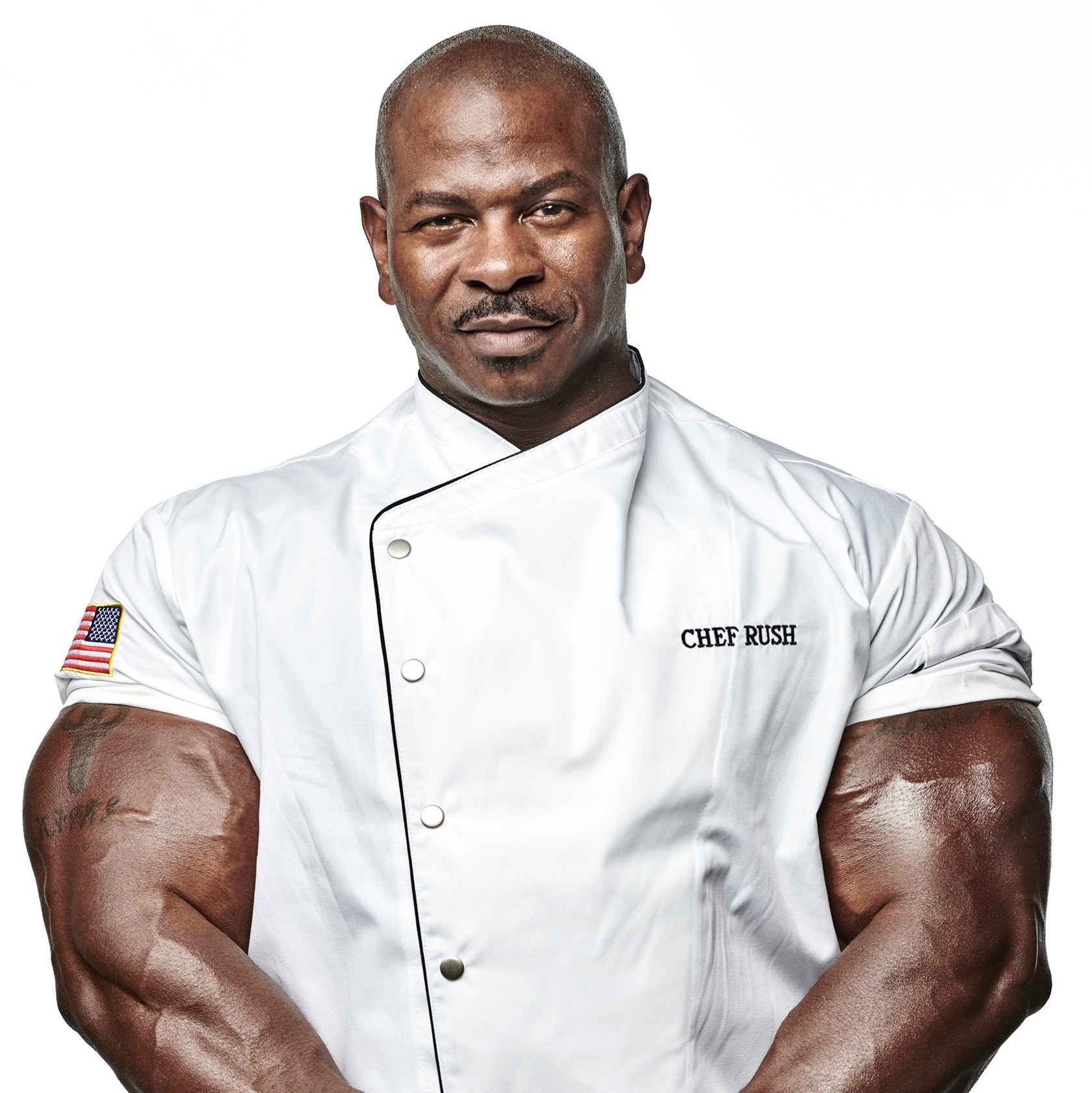 Chef Andre Rush is a master ice carver, sommelier, pastry chef, chocolatier, and sugar sculptor, among other specialties. He has had the exciting opportunity to bring his expertise and skill to the White House over the course of several administrations as the executive chef for special dinners, gatherings, banquets and anything directly involving the first family and their invited guests. Chef Rush is well known for his advocacy for military service and suicide prevention in which he does 2,222 push-ups everyday as a way to promote a healthy lifestyle around the world. He is also an active keynote speaker, traveling around the country and world speaking to any forum from youth to corporate events and motivating his listeners to lead a healthy lifestyle.

Chef Rush is a combat veteran who retired as a master sergeant after 23 years in the United States Army. During his career, he worked for many leaders including the Joint Chiefs of Staff, Secretary of the Army, Chief of Staff, and Superintendents of the United States Military Academy (West Point). In his capacity at West Point, Chef Rush was the senior aide and advisor, chef, and security detail assigned and protocol liaison. He planned, prepared and serviced social functions to thousands of high-ranking foreign and domestic dignitaries, both civilian and military, and was responsible for the training, performance and welfare of dedicated personnel. Never far from his military roots, Chef Rush is a key advocate for the United Service Organizations (USO), Veterans of Foreign Wars (VFW) and American Legion as well as a full supporter of the President’s Council on Fitness, Sports, and Nutrition with the goal of leading a younger generation to a healthier tomorrow.

Book me to prepare a delicious customized meal for your company,...