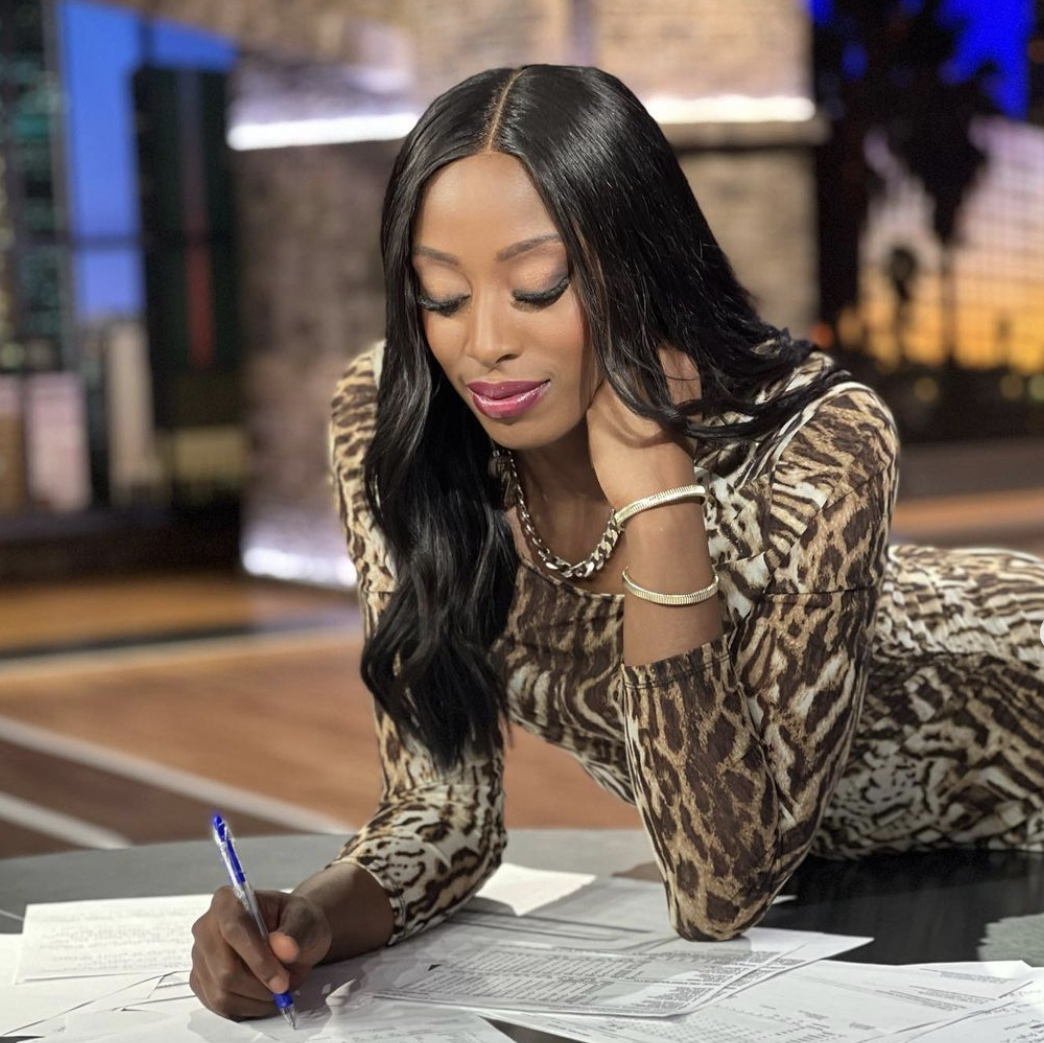 The two-time WNBA All-Star (2014, 2018), and current WNBA Players Association (WNBPA) vice president, was the first overall pick in the 2014 WNBA Draft, coming out of Stanford University, and the league’s Rookie of the Year. Chiney and her sister Nneka Ogwumike joined Peyton and Eli Manning as the only siblings ever selected number one overall in a professional sports league. At Stanford, Ogwumike was a three-time First Team All-American, two-time Pac-12 Player of the Year, three-time Pac-12 Defensive Player of the Year, four-time All-Pac 12 First Team, and finalist for multiple national Player of the Year awards, each of the last three seasons.

Book An Experience With Chiney Ogwumike