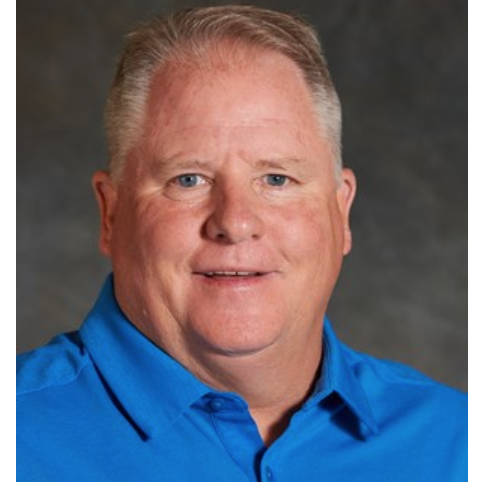 Chip Kelly is an NCAA Mens Football coach for the UCLA Bruins. Kelly was named UCLA’s 17th head football coach on Nov. 25, 2017. Kelly holds almost 30 seasons of coaching experience at both the professional and collegiate levels, most recently serving as head coach of the San Francisco 49ers (2016). He also served as the head coach of the Philadelphia Eagles (2013-15) following four seasons as head coach at the University of Oregon (2009-12) where he posted a record of 46-7.

Kelly began his head coaching career at the University of Oregon in 2009, leading the Ducks to a 10-3 record and a trip to the Rose Bowl. He finished his time at Oregon with a overall record of 46-7 as head coach (2009-12), including a 33-3 mark in conference play.

Over Kelly’s three seasons in Philadelphia, the Eagles ranked third in the NFL in points per game (26.9) and total offense (392.8 yards per game), as well as fourth in rushing yards per game (131.3). Sixteen Pro Bowlers were selected from his teams, including eight in 2014. The Eagles won 10 games in each of his first two seasons, as his 2014 offense scored a franchise-record 474 points to surpass his 2013 team’s previous-record total of 442.

Book An Experience With Chip Kelly