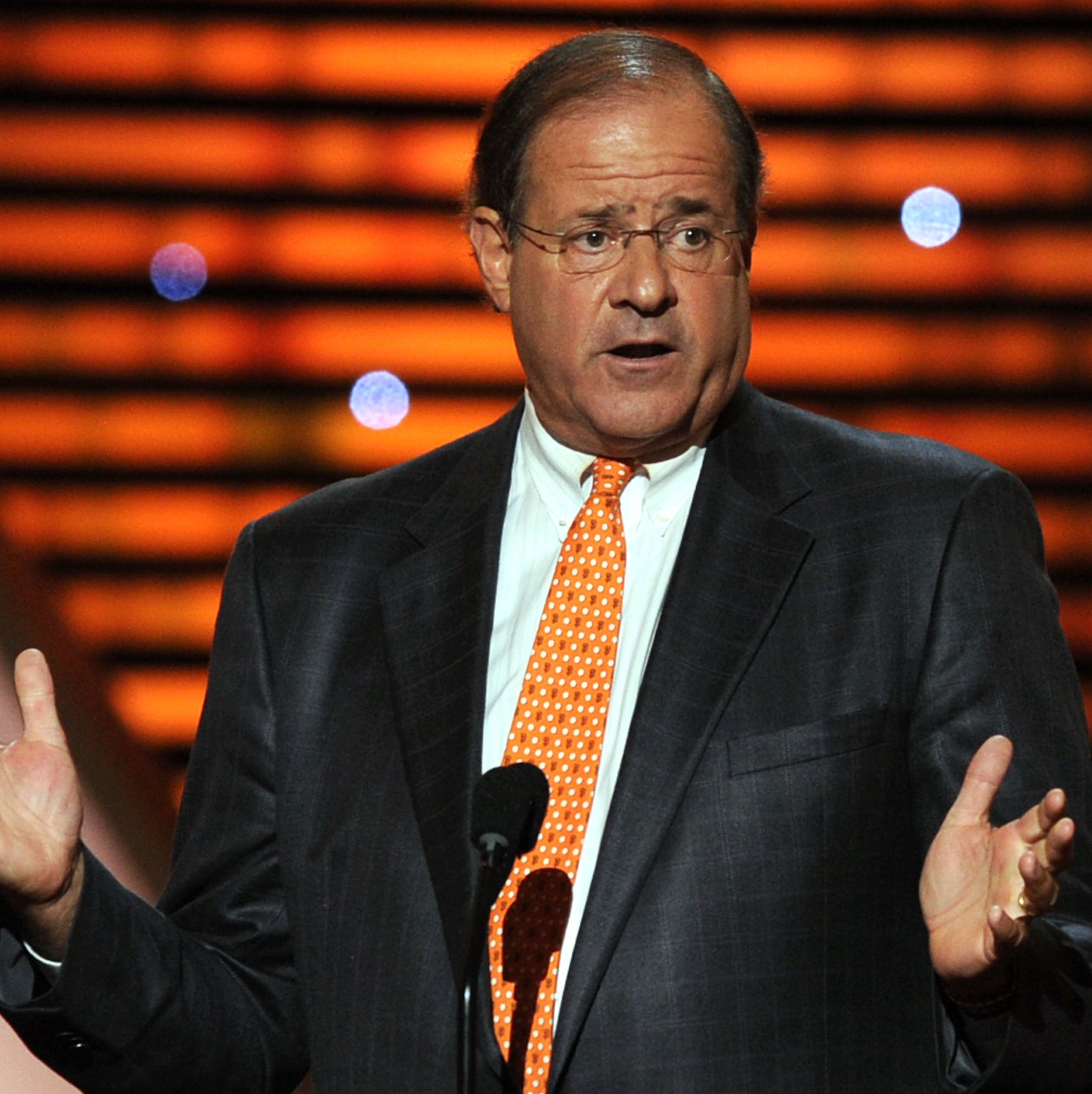 There is perhaps no name more synonymous with ESPN than Chris Berman. 'Boomer' joined ESPN in 1979, a month after the network launched, as an anchor on SportsCenter. He was a fixture in ESPN's NFL coverage as the host of Sunday Night Countdown from 1985-2016, where he popularized his 'Swami' alter ego while predicting games and became a household name for entire generations of football fans. He has also anchored coverage of the Stanley Cup Finals, US Open Golf, and the Home Run Derby, where he popularized his legendary "back back back back...Gone!" home run call. Chris has a star on the Hollywood Walk of Fame, an honorary degree from Brown University, and multiple Sportscaster of the Year awards from both the National Sportscasters and Sportswriters Association and the American Sportscasters Association. In 2021, he signed a new, multi-year deal with ESPN which, among other duties, made him the host of the signature weekly series NFL Primetime.

Book An Experience With Chris Berman