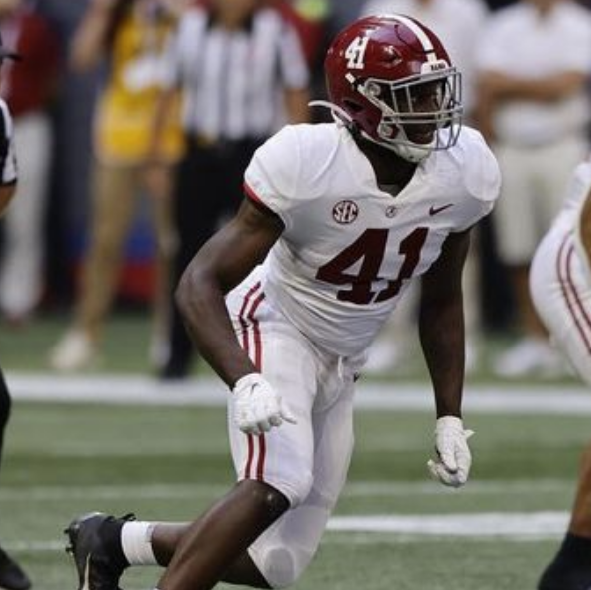 Chris Braswell is a 3rd year college football linebacker. The Baltimore native was the 19th ranked player in the 2020 recruiting season before committing to the University of Alabama. In 2020, Braswell did not see much playing time as he was a freshman, but showed flashes of greatness, including a 3 sack outing during a spring game. In his sophomore season, Braswell played in 14 games and recorded 13 tackles, one going for loss. Outside of football, Braswell is a big time gamer as well as a major in criminal justice.

Book An Experience With Chris Braswell