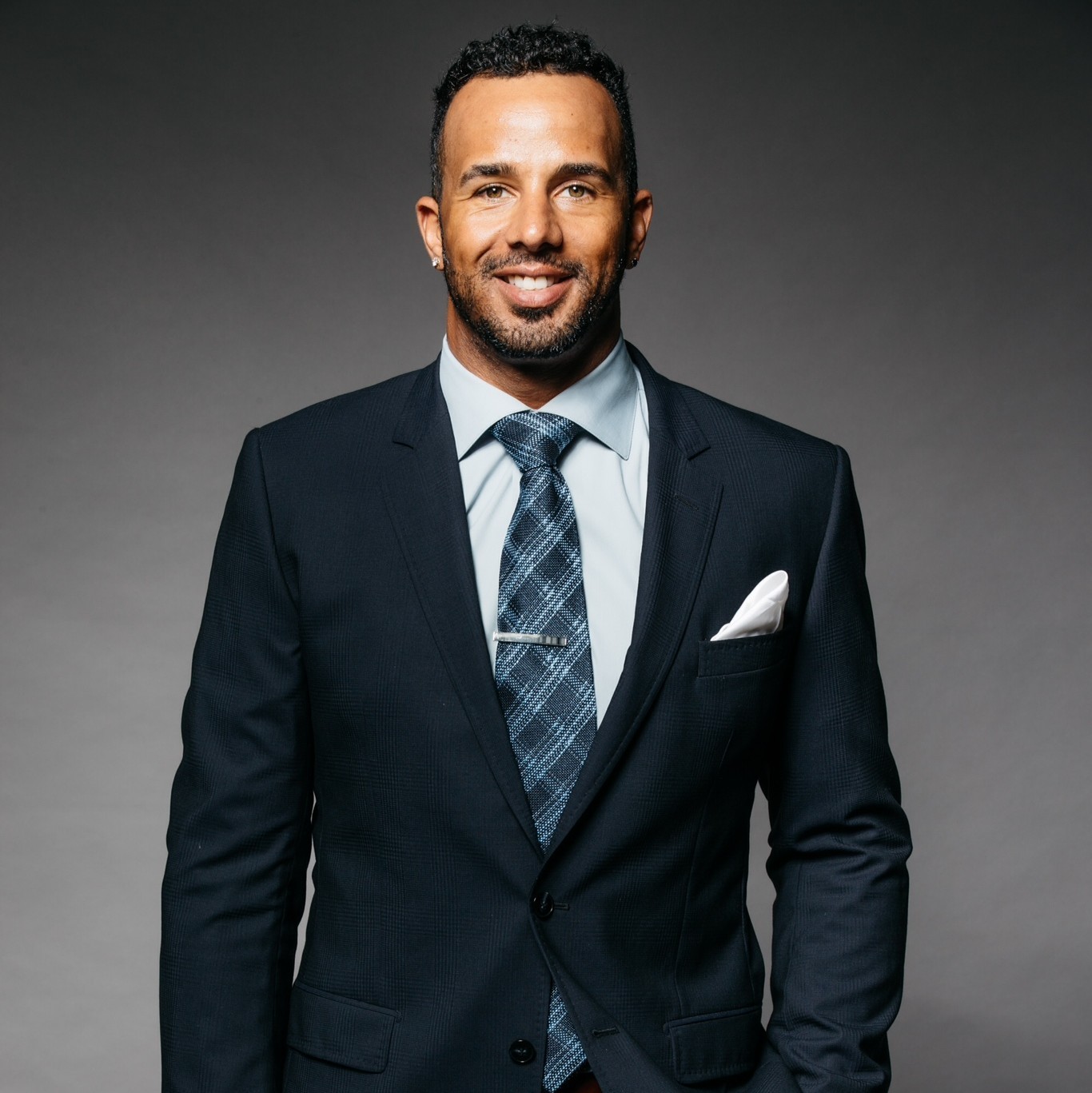 Chris Dickerson is a former MLB outfielder. The California native was drafted as a senior in high school by The New York Yankees, but he decided to go on to college instead and spent the next three years at the University of Nevada, Reno. In 2003, he was drafted in his junior year by the Cincinnati Reds, and he made his major league debut with the Reds in 2008. Chris would go on to have an eight-year MLB career, suiting up for the Reds, Milwaukee Brewers, New York Yankees, Baltimore Orioles and Cleveland Indians.

Off the field, Chris is committed to protecting the environment. The huge amounts of plastic cups used at every major league game prompted he and fellow baseball player Jack Cassel to team up to address the devastation of plastics on the environment by establishing Players For the Planet. The organization brings professional athletes together to inspire communities and build awareness of the growing environmental crises we face globally by participating in major ewaste, recycling and clean-up programs, as  well as sponsoring educational seminars.

Other participating athletes include Robinson Cano, Jay Bruce, Ryan Braun, Matt Cassel, Nelson Cruz among others. In 2009, Dickerson was one of the global athletes working for environmental change, highlighted in the book, Champions for Change: Athletes Making A World of Difference.

Book An Experience With Chris Dickerson