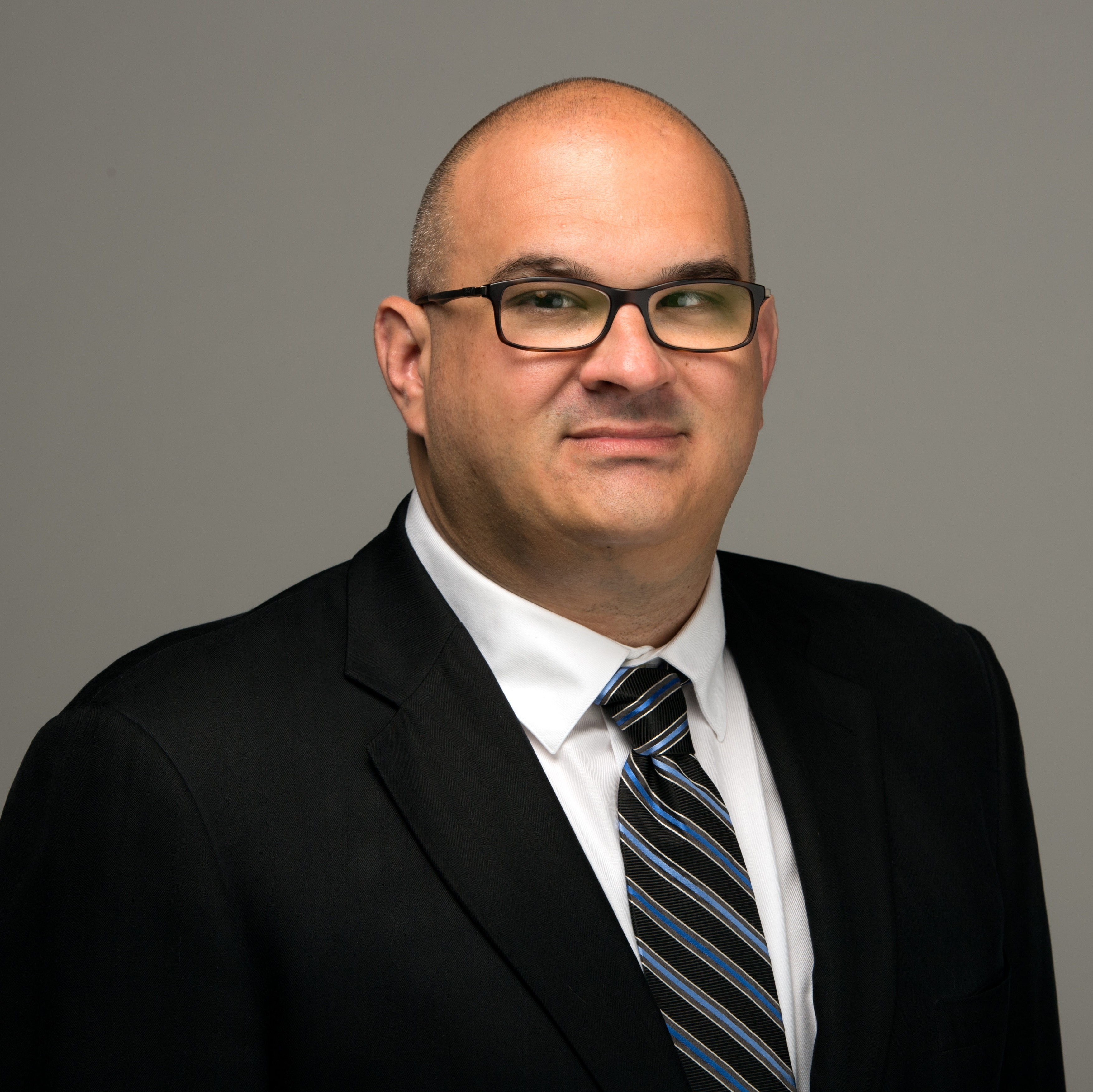 Chris ‘The Bear’ Fallica has spent almost his entire ESPN career working as a research producer for the six-time Emmy Award winning College GameDay – college football’s longest-running and most-celebrated pregame show. Fallica provides statistics and information for the on-air and production crews leading up and during each week’s telecast.

Joining GameDay in 1996, Fallica’s role has continued to expand each year, now including the on air “Bear Necessities” segment on Friday nights and throughout the three-hour Saturday show.

Fallica began his ESPN career as a production assistant/tape operator with ESPN Radio in 1995. A 1994 graduate of the University of Miami, Fallica earned a bachelors degree in broadcast journalism and history. He is a native of East Moriches, N.Y.

Book An Experience With Chris Fallica

Submit an inquiry if you are interested in partnering with Chris on an endeavor in Me...