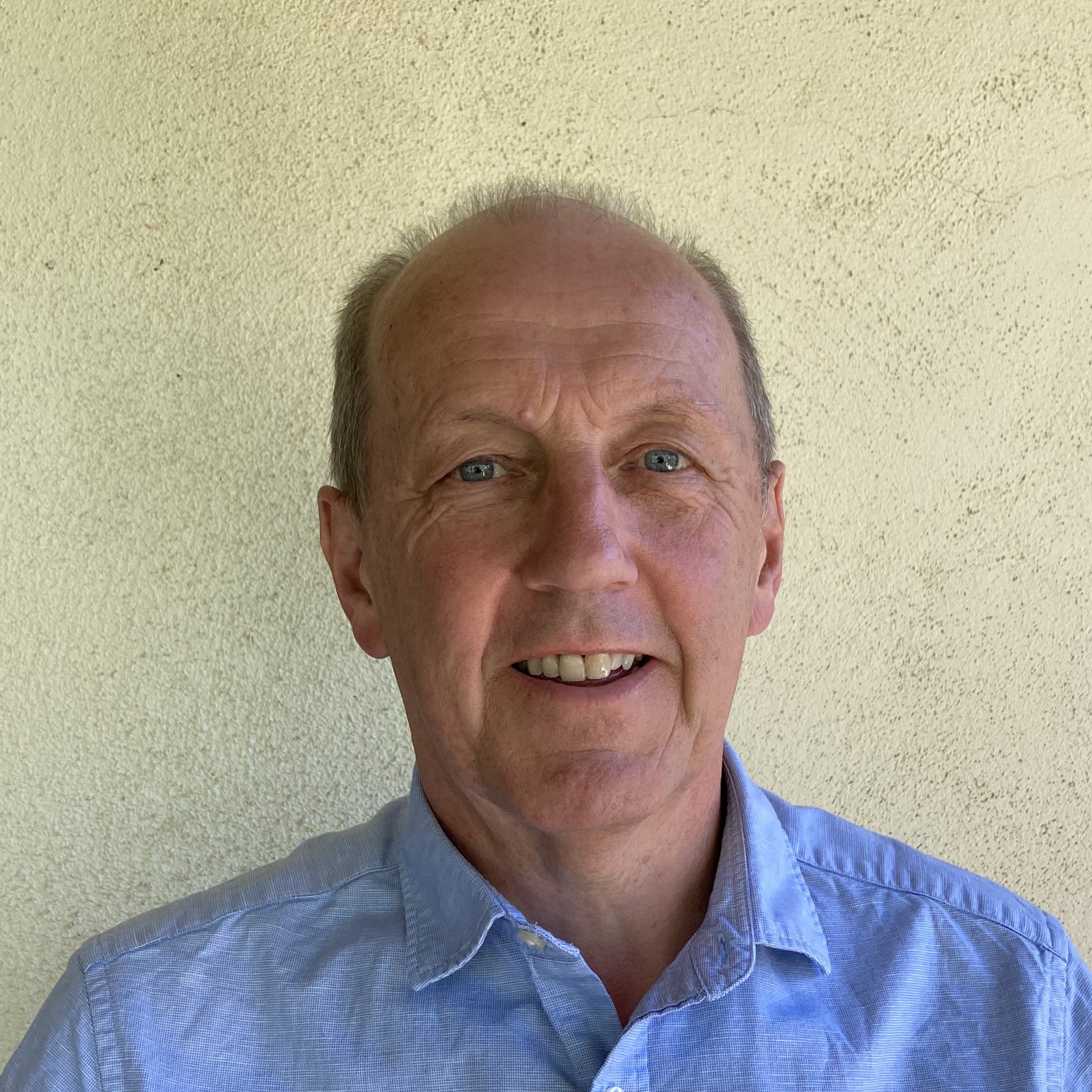 Chris attended the University of Cambridge where he received his BA in Economics. He then attended the University of Michigan where he received his MA in Political Science. He also received his MBA from Harvard Business School in 1981. His career took off from there working for McKinsey and Co., Goodall, Alexander, O'Hare, and as an independent consultant. More recently Chris is the Chair of ChargePoint Services Ltd which was Initially funded by angel investors, CPS was the UK’s fastest growing installer and operator of rapid chargers for electric vehicles. He was the chair of this company from 2017 until its sale to the French multinational Engie in 2019. He then remained until 2021 as the shareholders’ representative in the successful negotiations to obtain the deferred payout. He also works as a writer, analyst, and public speaker on the challenges facing the world as it shifts from fossil fuels.

Book An Experience With Chris Goodall

Many thanks for your time and presentation Chris. It was everything I’d hoped it would be and more. I had the best feedback I’ve ever heard from delegates after your talk – they were truly inspired.