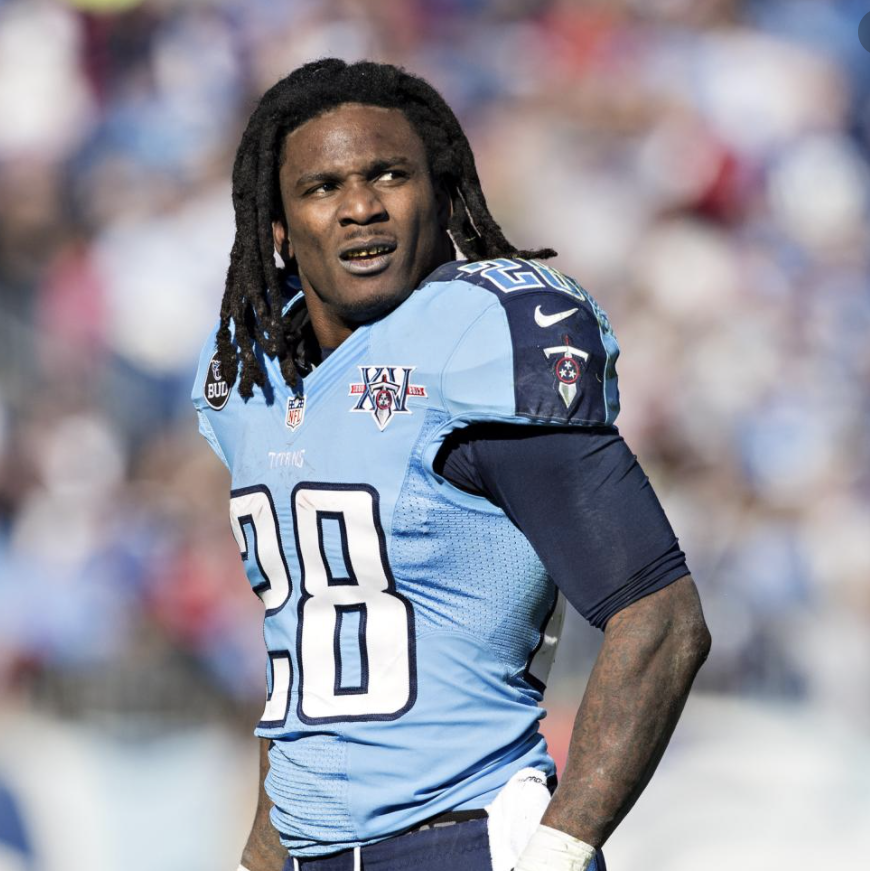 Chris Johnson is a former American football running back. Born in Orlando, Florida, Johnson emerged as a senior for East Carolina University where he broke out for 2,960 all-purpose yards and 24 touchdowns. He was drafted by the Tennessee Titans in the first round of the 2008 NFL Draft, after running a then-record breaking 4.24 seconds in the 40-yard dash at the NFL Combine. In 2009, he won the NFL rushing title with 2,006 yards, and broke Marshall Faulk's record of total yards from scrimmage with 2,509. He has been to three Pro Bowls and was the NFL's Offensive Player of the Year in 2009. Johnson has also played for the New York Jets and Arizona Cardinals.

Book An Experience With Chris Johnson

Submit an inquiry if you are interested in partnering with Chris on an endeavor in Me...

Hear about Chris' football journey, from college and getting drafted to rushing for o... 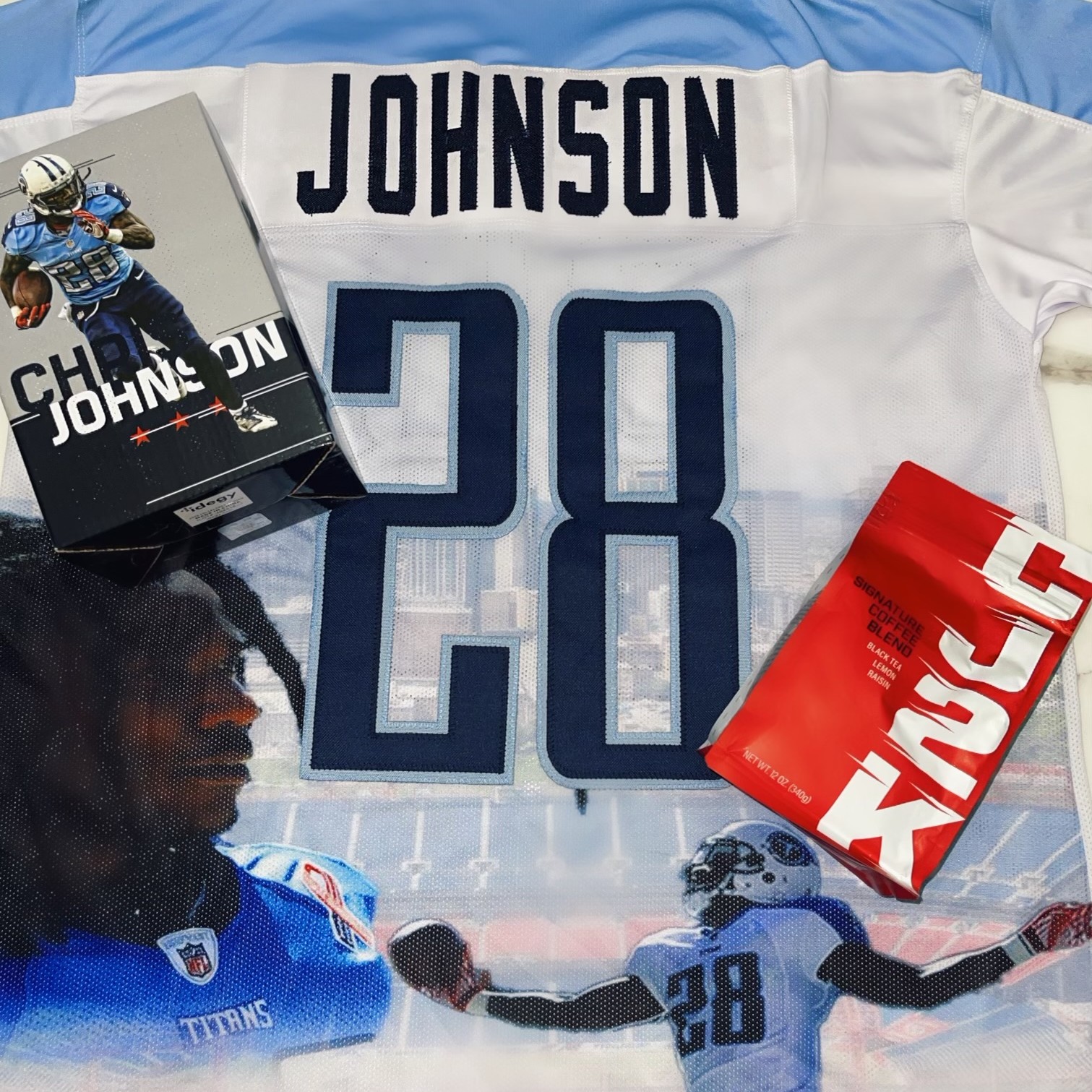