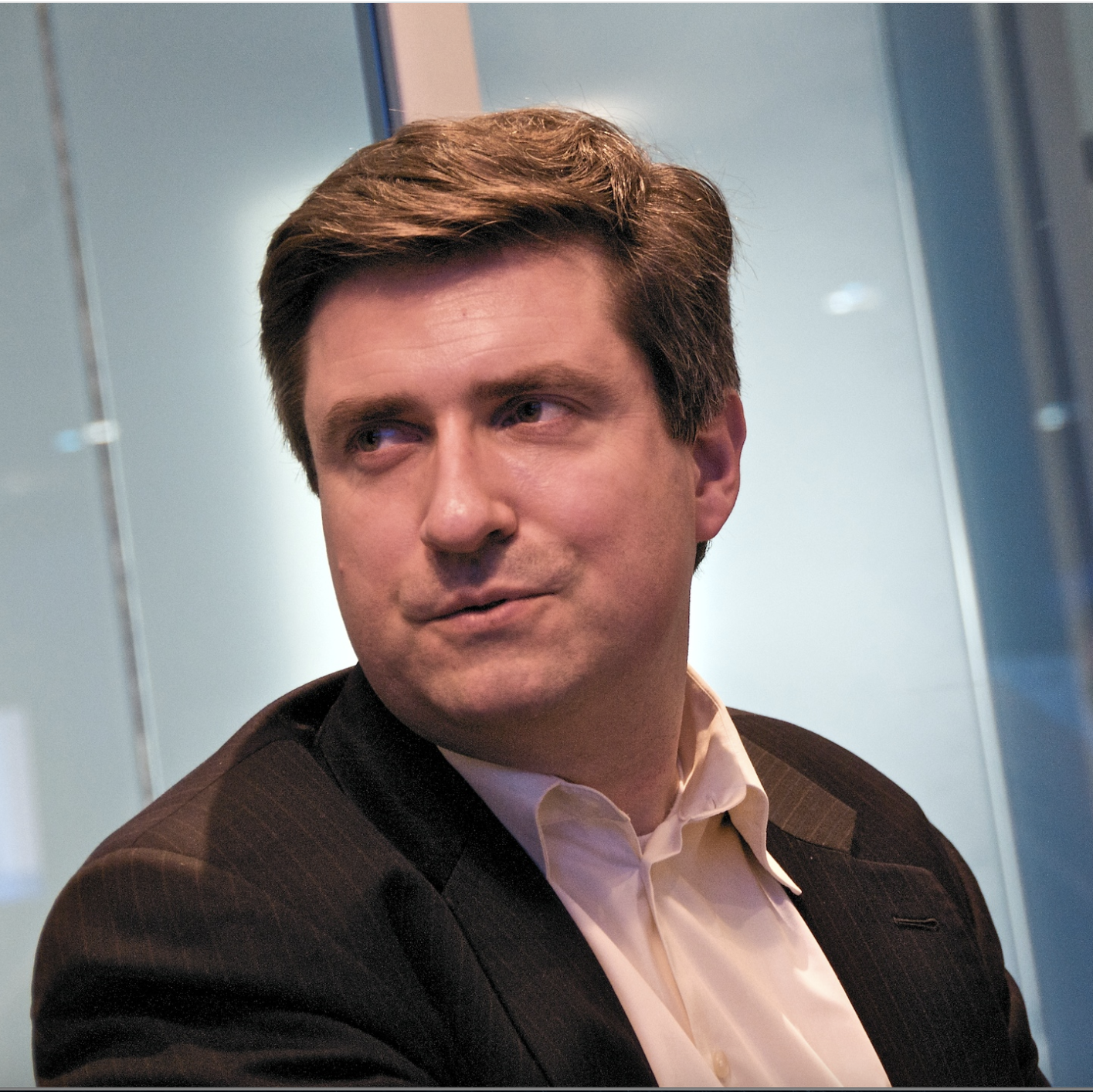 Chris is a Silicon Valley investor with a long track record of building innovative companies and making the Internet a safer place for kids and adults alike. As the first Chief Privacy Officer, General Counsel, and Head of Global Public Policy for Facebook, Chris helped the company grow from its college roots to the ubiquitous communications medium that it is today. Chris’ development of the site’s safety and security policies around real-world identity and deployment of a highly-trained staff for rule and law enforcement are credited as critical elements in the company’s success.

Chris left Facebook in 2009 to seek the Democratic nomination for Attorney General of California, garnering 16 percent of the vote in a seven-way race, his first run for statewide office. Since the June 2010 primary, he has become an active investor in companies seeking transformational improvements in technology, media, and finance. Currently, he serves as Chairman of Fandor, a San Francisco-based streaming media company focused on independent film and visual expression, and Chairman of MoviePass, a subscription-based movie ticketing service with headquarters in New York City.

In 2013, Chris joined a group of California investors who purchased the Sacramento Kings of the NBA. As a member of the group’s executive board, Chris contributes his expertise in technology and management to basketball operations and the Golden1 Center, the team’s new state of the art arena that opened in 2016. The arena was recently named Best Elite Sports Facility in the world by the Sports Technology Awards, an annual recognition voted on by thought leaders in global technology and sports.

As an attorney in private practice before his time at Facebook, Chris represented Netscape in the Microsoft antitrust case and Diamond Multimedia in the groundbreaking suit over the MP3 player that furthered personal use rights over digital content. Chris received his undergraduate degree from Georgetown University, a master’s degree from Yale University, and his law degree from Harvard University. Chris also serves on the Board of Directors for the San Francisco 49ers Academy, an alternative public middle school in East Palo Alto, and as Chair of the New Leaders Council, a nationwide leadership training program for young progressives.

Book An Experience With Chris Kelly