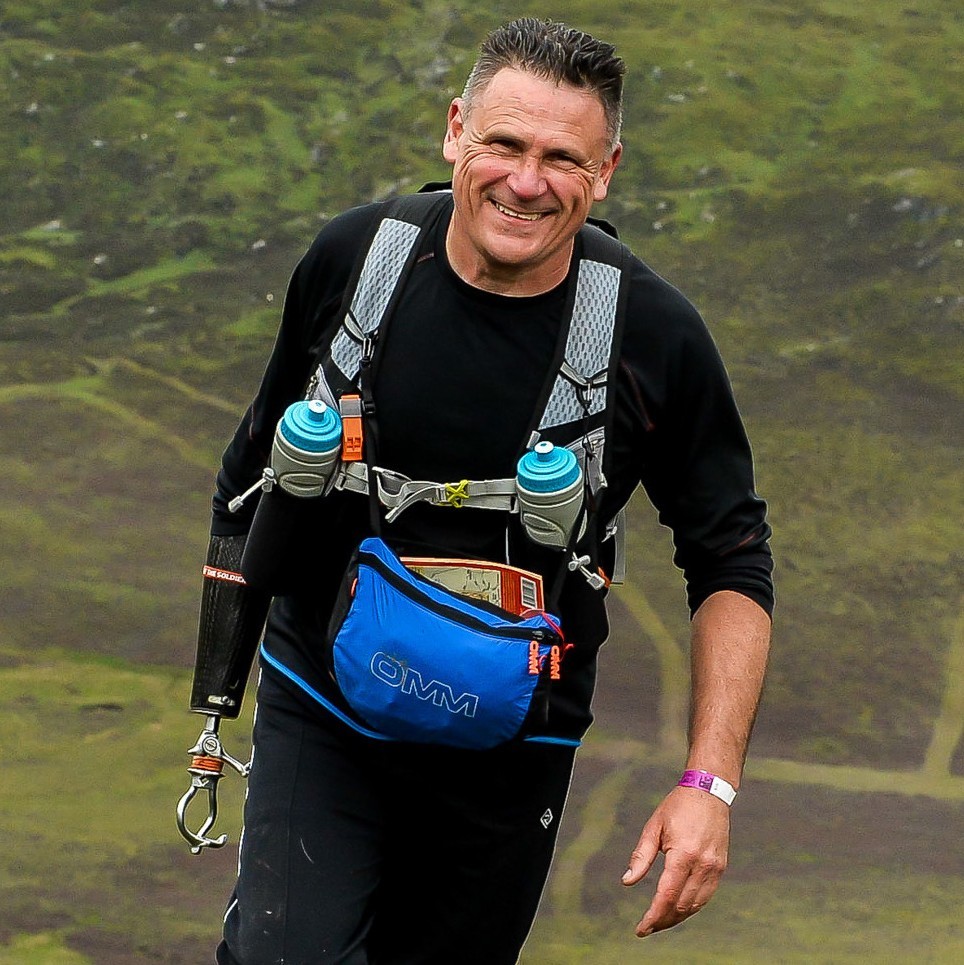 Chris Moon helps people and organizations around the world grow and improve personal and team performance. He’s been a keynote speaker and run change and leadership programs for over 20 years working with the public and private sector and international business schools.

He’s one of the most fortunate people to be alive you’re likely to meet. His exploits have been covered in a Discovery documentary I Shouldn’t Be Alive.

Chris is a former British Army Officer with three year’s operational experience who left to work for a charity clearing landmines. He’s survived being taken prisoner in Cambodia by the Khmer Rouge (one of the most brutal terror groups in history) and negotiated his release and that of two colleagues from threatened execution.

In 1995 he was blown up in a supposedly safe area of a minefield in remote East Africa losing an arm and a leg (ironically doing one of the least dangerous things he did). He survived initially because he treated himself. About fourteen hours after injury he arrived in South Africa where doctors say they’d never seen anyone live with such a small amount of blood.

He recovered four times faster than expected and in 1996; within a year of leaving hospital ran the London Marathon, raised significant sums to help disabled people in the developing world and successfully completed a full time Master’s Degree in human behaviour.

Chris taught himself to run and is thought to be the world’s first amputee ultra-distance runner after completing the Marathon De Sables in 1997. He’s run the world’s toughest ultra-marathons and most recently the Badwater Death Valley 135 mile ultra. He’s led numerous teams to complete rigorous challenges ranging from climbing mountains to cycling the length of Cambodia.

Chris has a passion for the process of achievement and uses his unique experiences to help people do what they do better. He speaks with enthusiasm and humour on resilience, change, personal and strategic leadership and all aspects of behavioural choices. His interactive presentations and workshops are tailored to desired outcomes and actions.

Book An Experience With Chris Moon