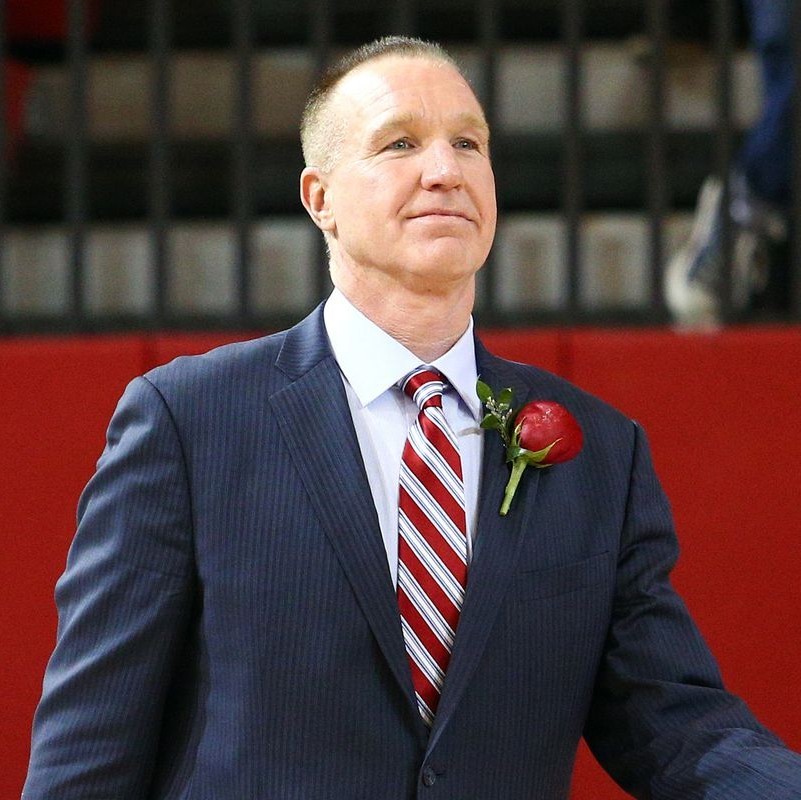 Chris Mullin is a former NBA basketball player and St. Johns University basketball coach. He is a 2x Naismith Basketball Hall of Fame Inductee (in 2010 as a member of the 1992 United States men's Olympic basketball team ("The Dream Team"), and in 2011 for his individual career), a 2x Olympic Gold Medalist, and former special advisor and general manager of the Sacramento Kings. Mullin played the majority of his 16 season NBA career with the Golden State Warriors, was 5x All-Star, 1x First Team All-NBA, and his #17 is retired by the Golden State Warriors. He played his collegiate basketball at St. Johns University and was a 3x Big East Player of the Year Award winner over his 4 years at St. Johns. Mullin went onto coach his alma mater, the Red Storm, from 2015 - 2019.

Book An Experience With Chris Mullin

Book to keynote your upcoming conference, appear on your next pan...