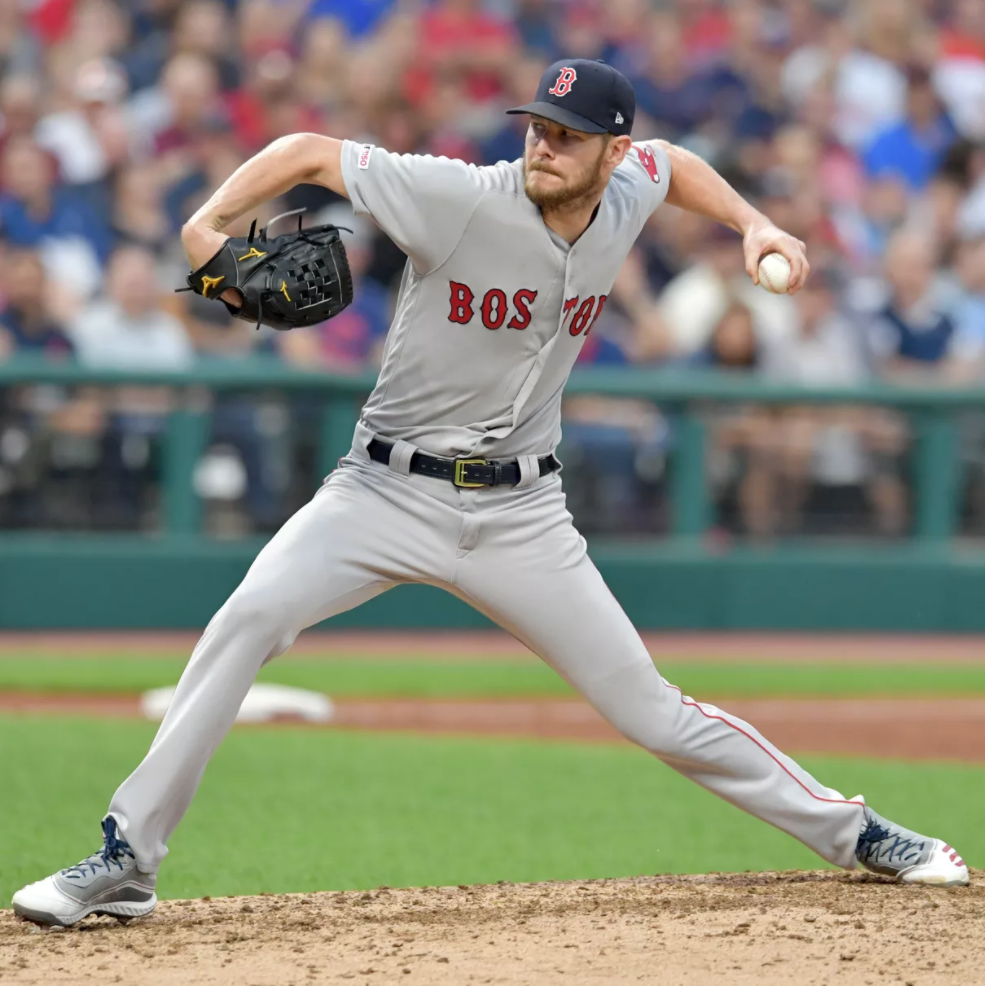 Chris Sale is an MLB pitcher and World Series champion for the Boston Red Sox. A native of Lakeland, FL, Sale played his college baseball at Florida Gulf Coast University before being drafted 13th overall in the 2010 MLB Draft by the Chicago White Sox. Sale made his debut with the White Sox in August of 2010 and has been one of Major League Baseball's best pitchers ever since.

Sale is a 7x All-Star (2012-2018) and has twice lead the American League in strikeouts. Prior to the 2017 season, Sale was traded to the Boston Red Sox and went on to be a key contributor to the Red Sox's 2018 World Series victory.

Book An Experience With Chris Sale