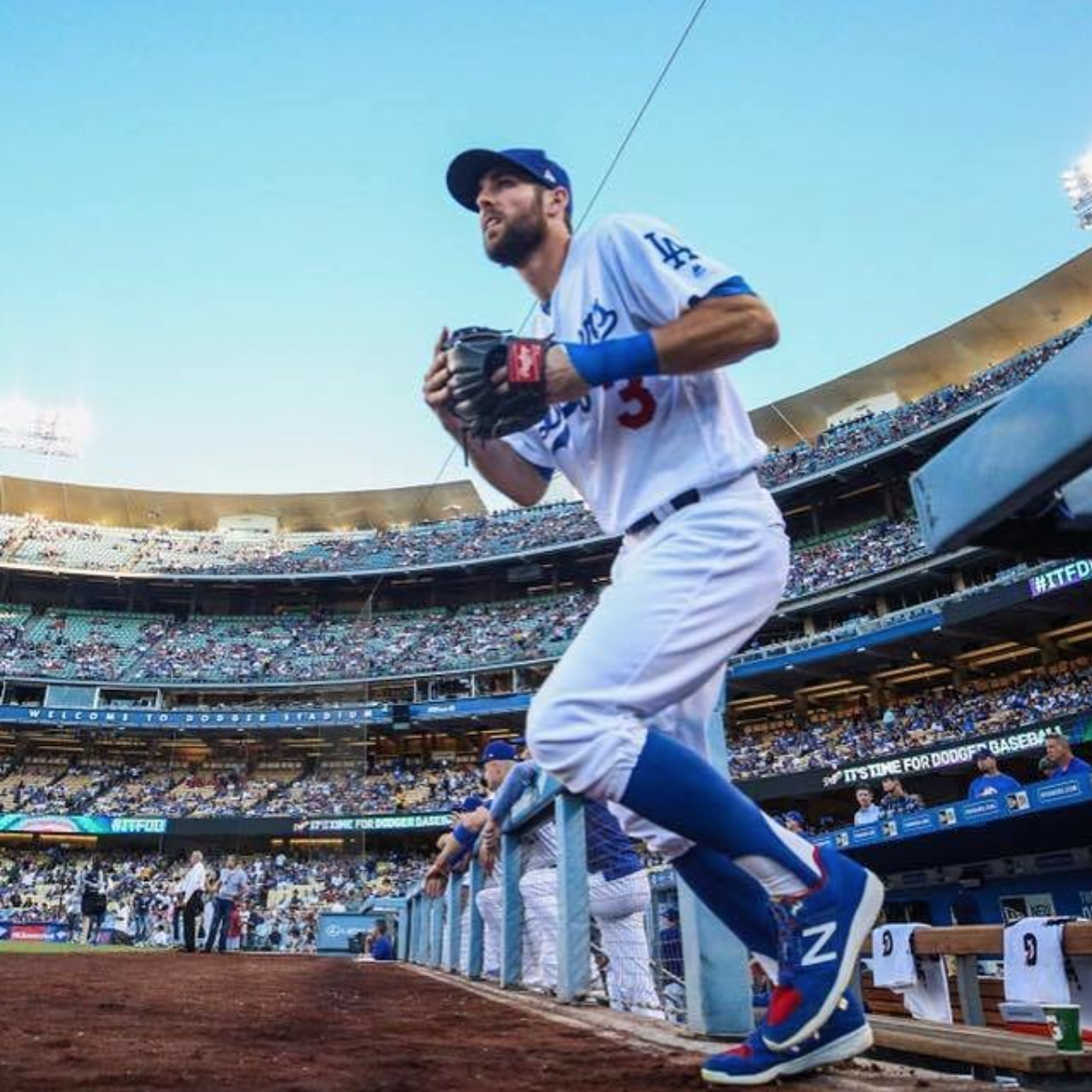 Chris Taylor is an MLB utility player for the Los Angeles Dodgers. Taylor played his college baseball at the University of Virginia and was drafted in the 5th round of the 2012 MLB Draft by the Seattle Mariners. He made his MLB debut with the Mariners in July of 2014 and spent the following 2 seasons with Seattle. In June of 2016, the Mariners traded Taylor to the Los Angeles Dodgers. As a member of the Dodgers, Taylor has been a vital player, utilized in many positions around the diamond. He and the Dodgers won 2 consecutive national league pennants (2017-2018) and Taylor was named NLCS co-MVP in 2017.

Book An Experience With Chris Taylor

Book A Livestream with Chris Taylor