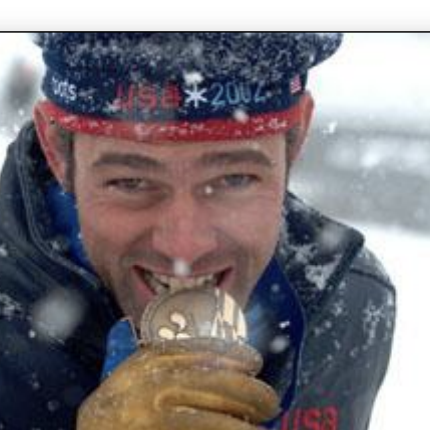 Chris Waddell loved to ski race and he did so at the collegiate level. At 20 years old, he was skiing and when he was in the middle of a turn, his ski popped off leading him to break two vertebrae and damaging his spinal cord.

His accident eventually paralyzed him but that did not stop anything. Chris learned mono-skiing in less than a year and returned to college as well. In 1990, he became a member of the U.S. Disabled Ski Team and won 12 medals in the sport. Waddell was eventually inducted into the Paralympics Hall of Fame and the US Ski and Snowboard Hall of Fame.

Book An Experience With Chris Waddell