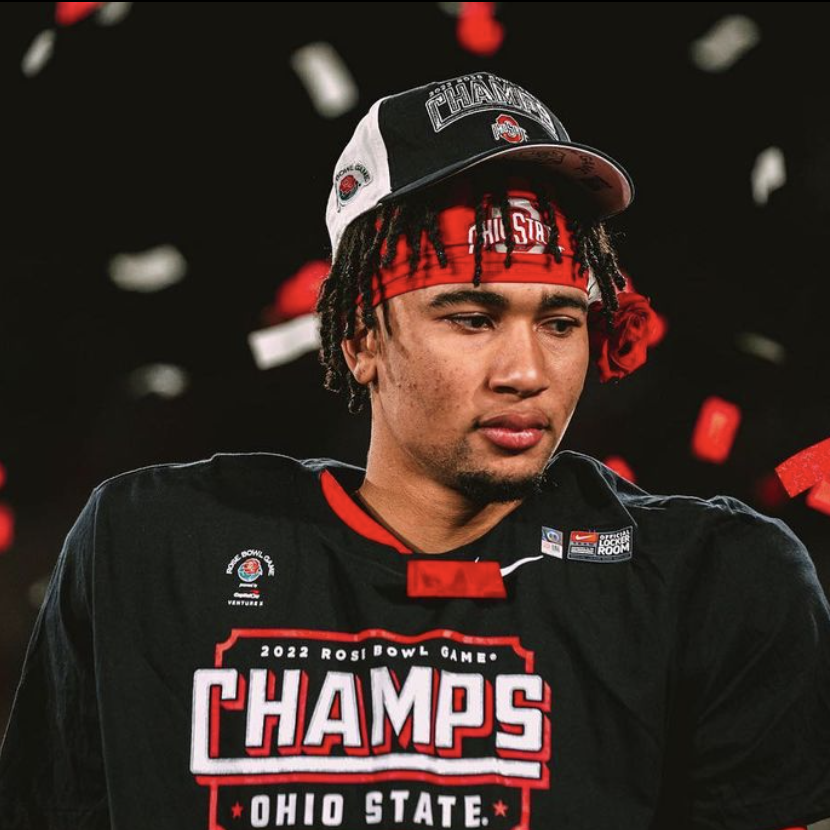 CJ Stroud was a 2021 Heisman Canidate. He threw for 3682 passing yards completing 280 passes. As a true freshman CJ blew the Buckeye fanbase away and gave them a quarterback to rely on. His NFL potential is undeniable and is sure to have another breakout season as a sophmore. CJ's passer effiecncy was a 182.2 which was fourth in the nation. He ranked fith in touchdown passes last season and fourth in yards per game. These stats are even more remarkable when considering the strength of the BIG 10 conference. He was a finalist for the Davey O’Brien national quarterback of the year award and was Seven-time Big Ten Freshman of the Week and two-time Offensive Player of the Week. CJ is a top tier talent and has already made a name for himself in the football world.

Book An Experience With CJ Stroud