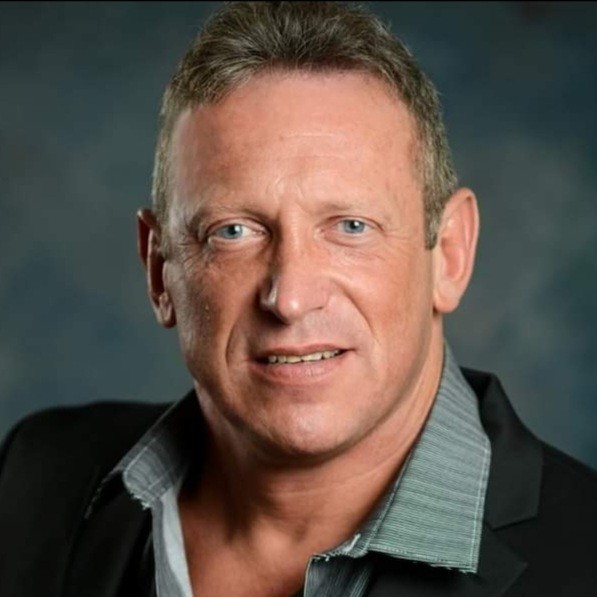 Born and raised in the quiet town of Stillwater, NJ, I lived a seemingly normal childhood...until I met Dennis Pegg. At age 7, Pegg began grooming me for what would become 5 years of mental and sexual abuse. The story of what I endured, and the journey it led me on is both tragic and inspiring. I survived this ordeal, but only after a life of lost boundaries and deep-rooted pain caused me to take actions that no sane person would consider. I served time in State prison, got into a pilot therapy program, and have learned that I am not alone.

I am now a motivational speaker, author, and advocate who is inspiring others to end their silence. I spearheaded a movement to change the Statute of Limitations Laws in my home State of New Jersey which will allow victims of sexual abuse civil recourse beyond the previous 2-year window.

I also utilize social media platforms to share my story of overcoming childhood molestation at the hands of a serial pedophile to help other victims move out of the darkness of abuse and into the light of healing.

Because of my raw and brutally honest openness, people across the country are now reaching out to me for support and advice. And I don't plan to end this crusade for victims until those in a position to do something about it are willing to start a conversation about an epidemic that affects children across the country.

As a veteran of speaking engagements from Broadway to universities, organizations, and even correctional facilities, I recently completed writing a memoir about his life called “A Hole In My Soul.” From victim to victor, I truly believe in the power of human connection to transform lives.

Book An Experience With Clark Fredericks