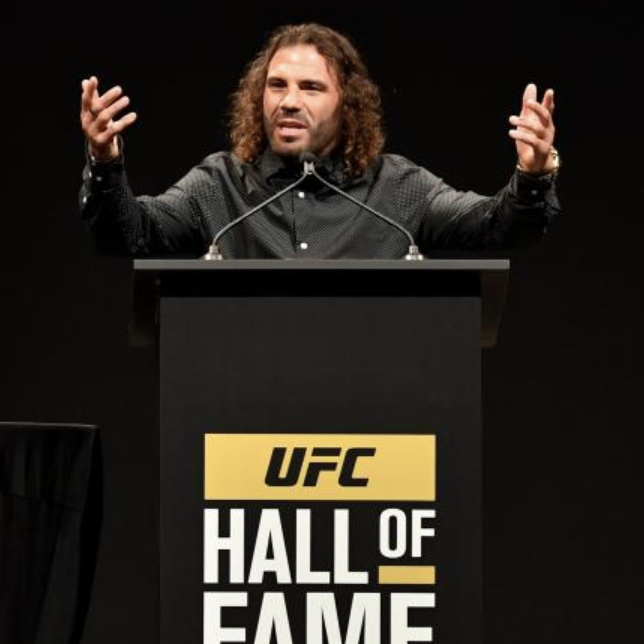 Clay "The Carpenter" Guida is a American professional mixed martial artist, currently signed to the UFC competing in the Lightweight division. The nickname, "The Carpenter", originated from his profession before fighting in the UFC where he was a Union Carpenter. Now, Guida is UFC Hall of Famer who has competed in professional mixed martial arts since 2003 with a UFC record of 36 wins and 20 losses. Guida is a proclaimed "fishing fanatic" and loves to fish in his spare time.

Book An Experience With Clay Guida