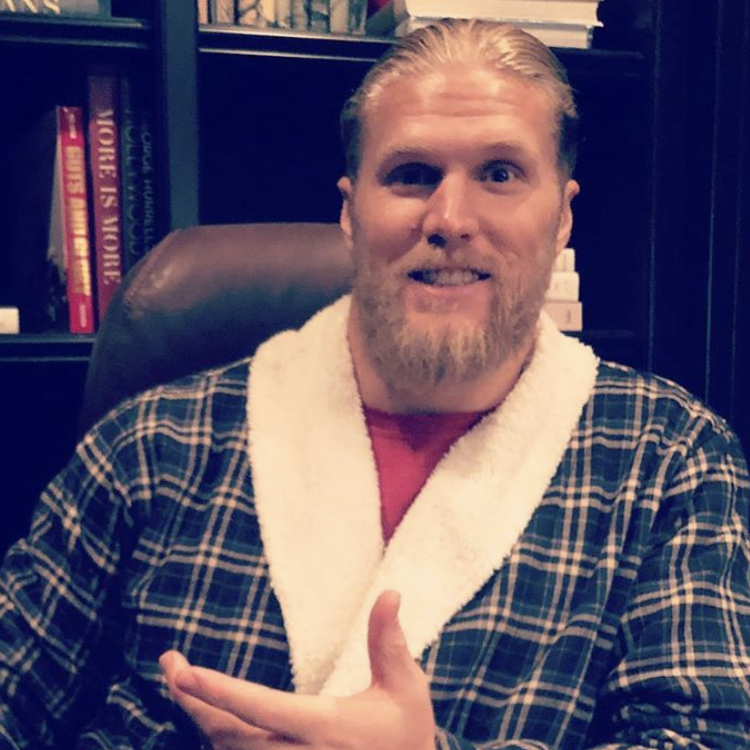 Clay Matthews is an American football outside linebacker who is a free agent. After attending Agoura High School in Agoura Hills, California, Matthews was a walk-on student athlete at the University of Southern California for the USC Trojans football team under head coach Pete Carroll. He was selected in the first round of the 2009 draft by the Green Bay Packers, with whom he made the pro bowl with six times.

Book An Experience With Clay Matthews

Submit an inquiry if you are interested in partnering with Clay o...