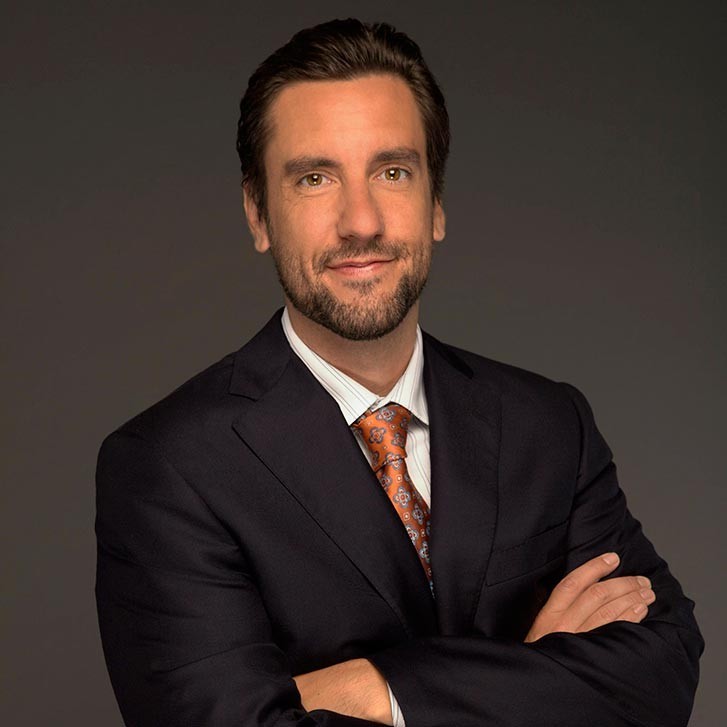 Clay Travis is a conservative political commentator and sports media personality. He is the co-host of The Clay Travis & Buck Sexton Show, a weekday talk show that replaced The Rush Limbaugh Show on Premiere Networks radio. Clay previously worked for FOX Sports, where he hosted the morning radio program “Outkick the Coverage with Clay Travis.” Clay also appeared on the first-ever linear sports gambling show, Lock It In on FS1, and he was a regular contributor on other FOX Sports shows.

The Nashville native attended George Washington University and then Vanderbilt Law School, and he is also the author of four books.

Book An Experience With Clay Travis