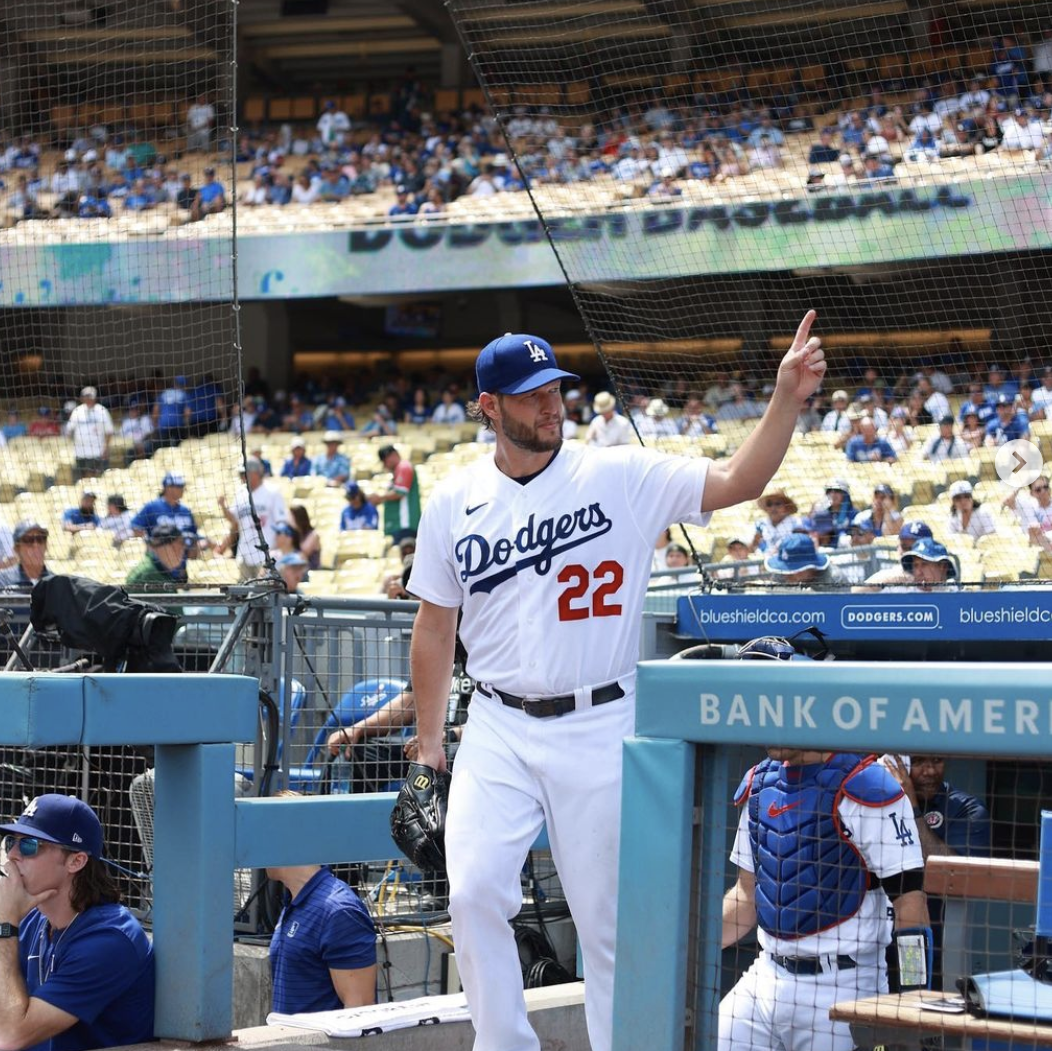 Clayton Kershaw is an MLB pitcher for the Los Angeles Dodgers. Kershaw has played 13 MLB seasons and is a World Series Champion, 8x All-Star, 3x NL Cy Young Award winner, and 1x NL Most Valuable Player. His 2.43 career earned run average (ERA) and 1.00 walks plus hits per inning pitched rate (WHIP) are the lowest among starters in the live-ball era (minimum 1,000 innings pitched). Kershaw has a career hits allowed per nine innings pitched average of 6.78, the second-lowest in MLB history. He has been described for much of his career as the best pitcher in baseball.

Off the field, Kershaw is an active participant in volunteer work. He and his wife launched "Kershaw's Challenge" and wrote the book Arise to raise money to build an orphanage in Zambia. He has been honored with the Roberto Clemente Award and the Branch Rickey Award for his humanitarian work

Book An Experience With Clayton Kershaw