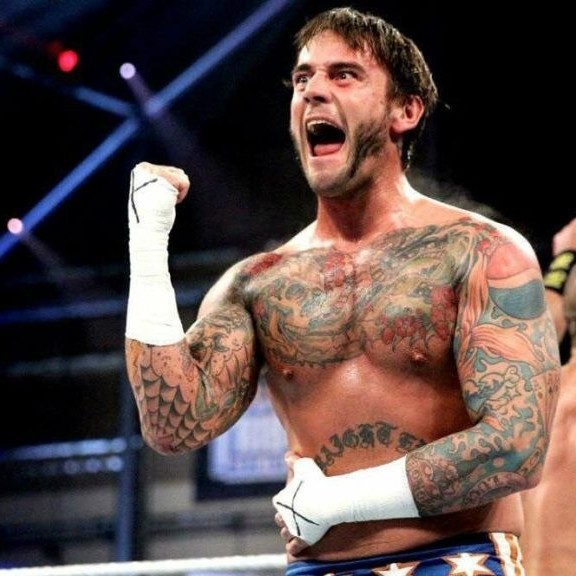 Phillip Jack Brooks, better known as CM Punk, is a retired UFC and WWE fighter. He has one of the greatest WWE careers of all time, as his WWE Championship reign lasted 434 days and was the longest of the 21st Century. During his WWE career, Punk won the WWE Championship twice, the World Heavyweight Championship three times, and the ECW and ROH World Championships once each. Punk briefly pursued the UFC in the welterweight division, and he now works as a commentator for the Cage Fury Fighting Championships. He also works for the Fox Sports 1 series "WWE Backstage" as an analyst.

Book An Experience With CM Punk