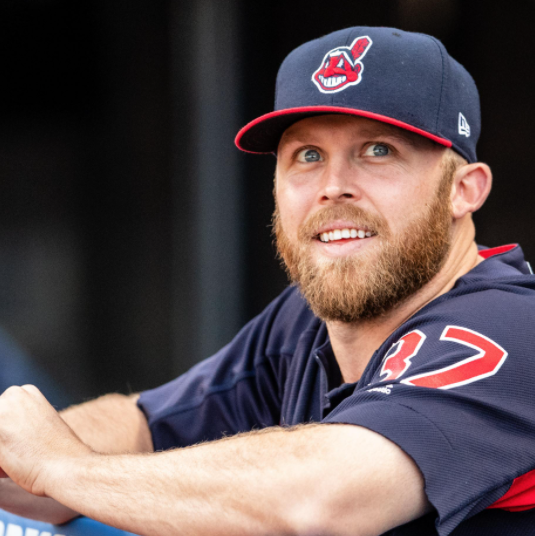 Cody Allen is an MLB relief pitcher who is currently a free agent. Allen was drafted in the 23rd round of the 2011 MLB Draft by the Cleveland Indians and went onto his make MLB Debut with the Indians July of 2012. Allen went onto spend 7 seasons in Cleveland (2012-2018) and is the franchise's all-time leader in saves. Allen became a free agent in 2018 and signed with Los Angeles Angels for the 2019 season.

Book An Experience With Cody Allen

Book A Livestream with Cody Allen