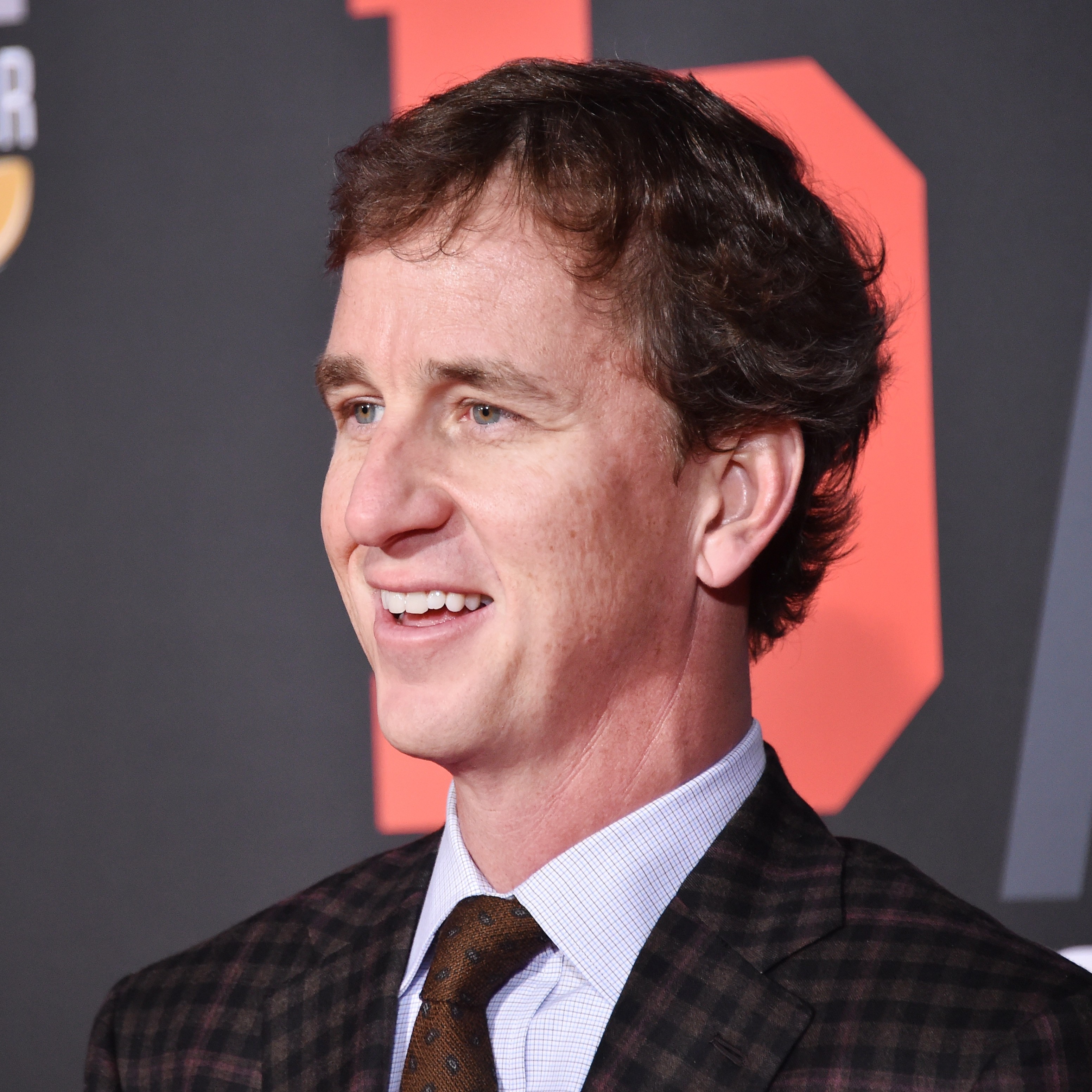 Cooper Manning is the older brother of NFL quarterbacks Peyton and Eli Manning. He is a former college football player and current television host and analyst, businessman, and investor. As a keynote speaker, Cooper is known for his ability to share his personal experiences, including his journey to overcome a spinal condition that ended his football career, and the lessons he learned from his brothers' success in the NFL. He also offers insights on leadership, teamwork, and the importance of perseverance and determination in achieving goals. Cooper is a charismatic and engaging speaker, making him a popular choice for corporate events, conferences, and motivational speaking engagements.

In his business career, Cooper began his career at a New York-based investment bank before co-founding a private equity firm, where he has been involved in numerous successful investments and acquisitions. He is also a partner at a New Orleans-based venture capital firm that focuses on investing in early-stage technology companies.

In addition to his business career, Cooper has also made a name for himself in the media industry. He is the host of the popular sports talk show "The Manning Hour," which airs on New Orleans' local CBS affiliate and is co-hosted by his brothers Peyton and Eli. The show covers a variety of topics related to football and sports but also touches on current events, family life, and more. He is also a regular contributor to the NFL Network and ESPN, where he provides analysis and commentary on football games and events. Cooper is known for his knowledgeable, insightful, and friendly approach which makes him a beloved figure among sports fans.

Book An Experience With Cooper Manning