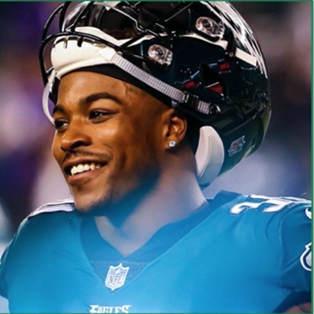 Corey Clement is an NFL running back for the Philadelphia Eagles. After playing his college football at the University of Wisconsin-Madison, Clement was signed as an undrafted free agent by the Eagles in 2017. Clement and the Eagles won Super Bowl LII in his rookie season in which Clement caught a touchdown pass and helped execute the Philly Special.

Book An Experience With Corey Clement