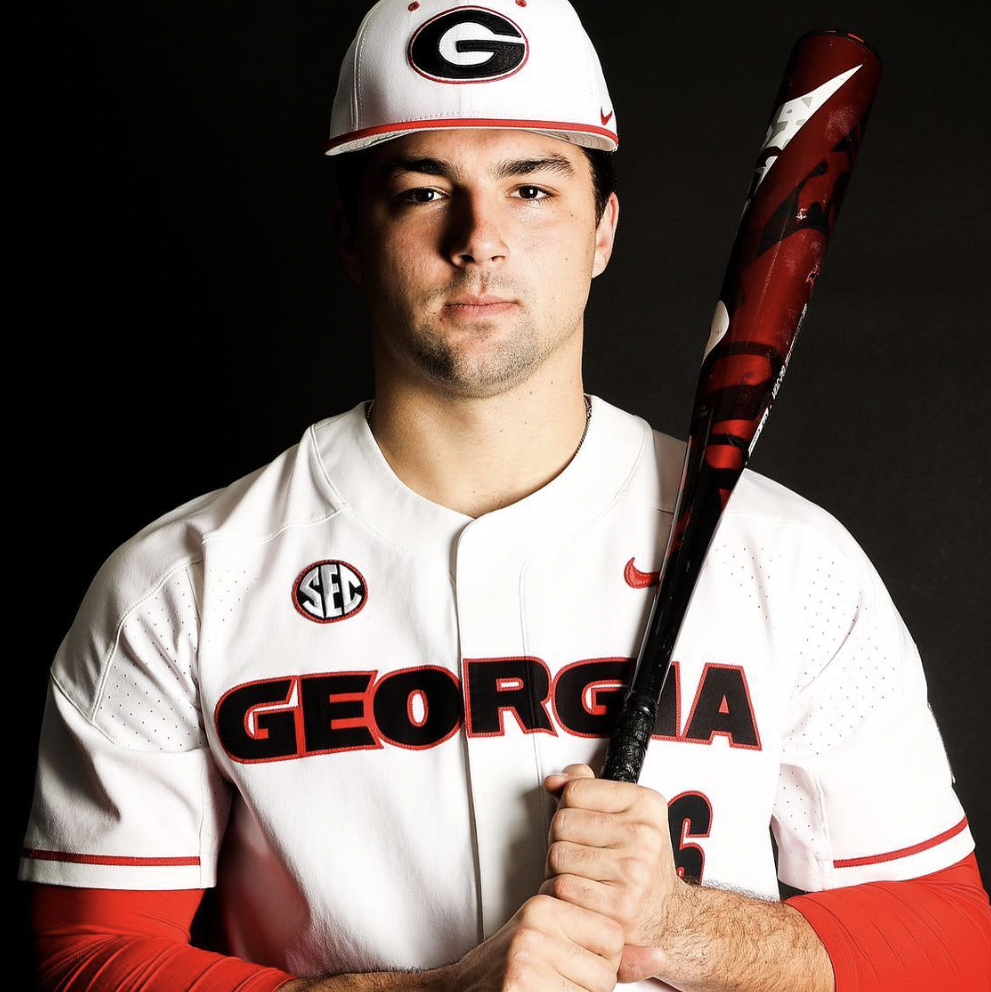 Corey Collins is one of the top college catchers in the country. Before he landed on Georgia’s campus, he was a star for North Gwinnett High School, where he was named 2019 Gwinnett County Player of the Year, a member of USA Baseball, and ended his prep career setting a school record with 26 home runs. As a freshman at the University of Georgia, Collins led the team in RBI (37) and doubles (13) and was third on the team in homers (8). He is the centerpiece of the lineup this year, pacing the Bulldogs in nearly every offensive category, including home runs, slugging, and RBI. Corey will enter the 2023 draft as one of the top prospects in the country and a future slugger in the middle of an MLB lineup.

Book An Experience With Corey Collins