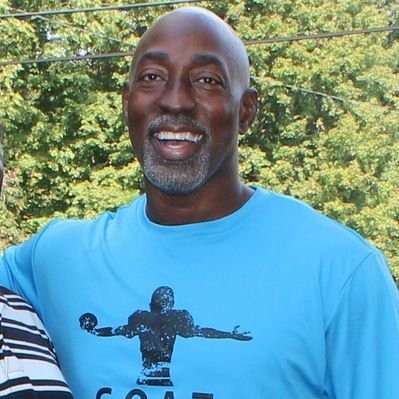 Cris Dishman is a former NFL Cornerback for the Houston Oilers, Washington Redskins, Kansas City Chiefs, and Minnesota Vikings. After playing collegiately for the Purdue Boilermakes, Dishman played 13 NFL seasons and was selected to do the Pro Bowl twice. Since retiring Cris turned to coaching and had a 14 year coaching career across the NFL, NFL Europe, CFL, and NCAAF. He is currently the host of the DISH Happens Podcast and does Defensive Back training for youth football players.

Book An Experience With Cris Dishman

raining to be the best means training with the best. Schedule time with Cris Dishman...