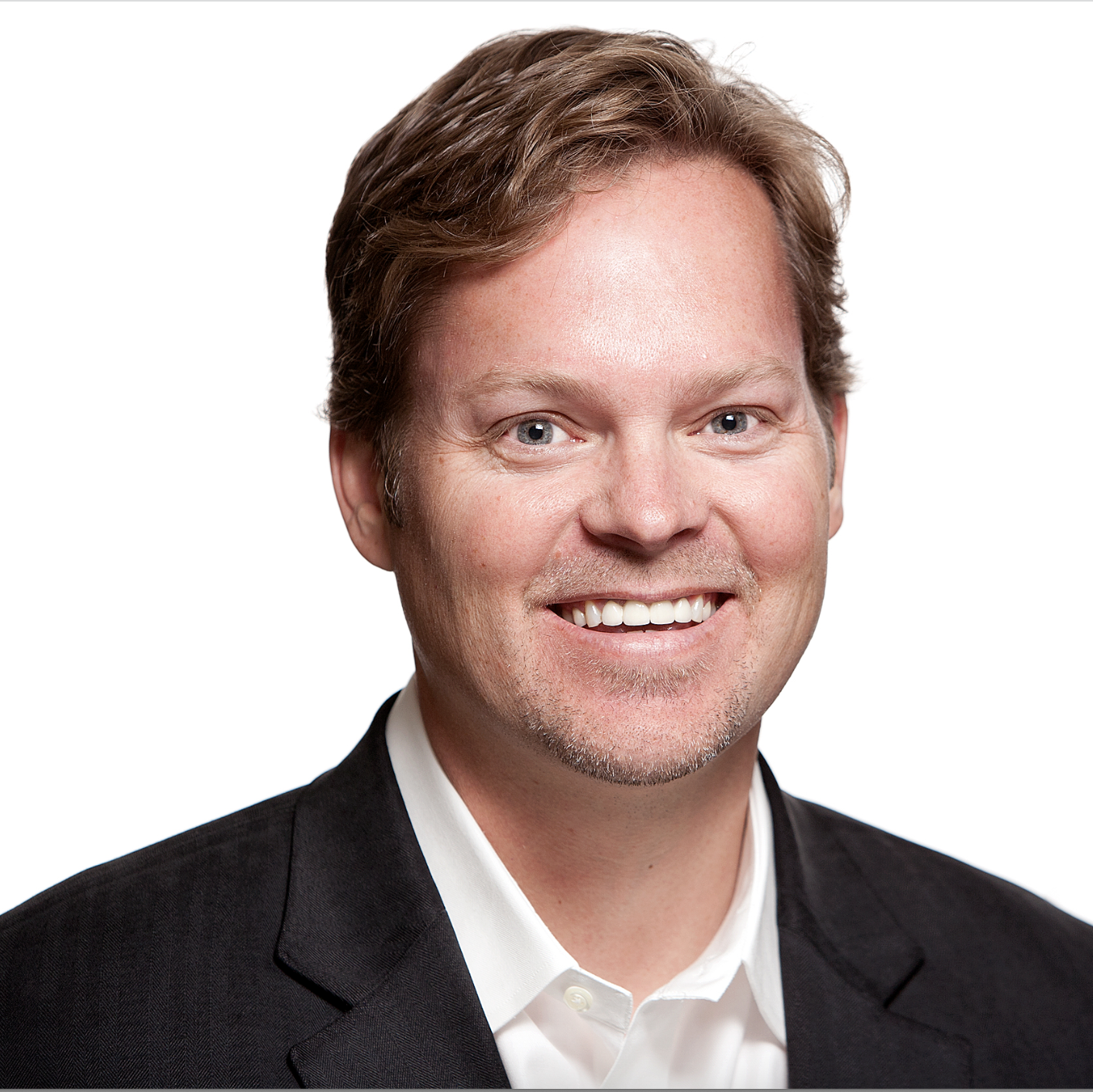 Dag Kittlaus is the co-founder and CEO of Viv, the global brain. Prior, he founded Siri (acquired by Apple in 2010), the world’s first virtual personal assistant, as an Entrepreneur-in-Residence at SRI.

After Apple acquired Siri in 2010 Dag was the Director of iPhone Apps at Apple running the Siri and speech recognition teams. In the fall of 2012 Dag co-founded his next AI company, Viv, which aims to open artificial intelligence to the world and enable everyone to talk to everything.

A serial innovator and consumer wireless internet veteran of 10 years in Scandinavia and the US, Dag is working on creating his fourth consecutive mobile internet product. Dag has held leadership roles as VP of Consumer Internet Services at Scandinavian telecom giant Telenor Mobile, and several consumer product groups at Motorola including GM of xProducts and founder and GM of Motorola’s Interactive Media Group. He conceived and launched Screen3, a breakthrough consumer mobile application currently used by millions of users and adopted by Cingular, China Mobile, and Telefonica.

Book An Experience With Dag Kittlaus