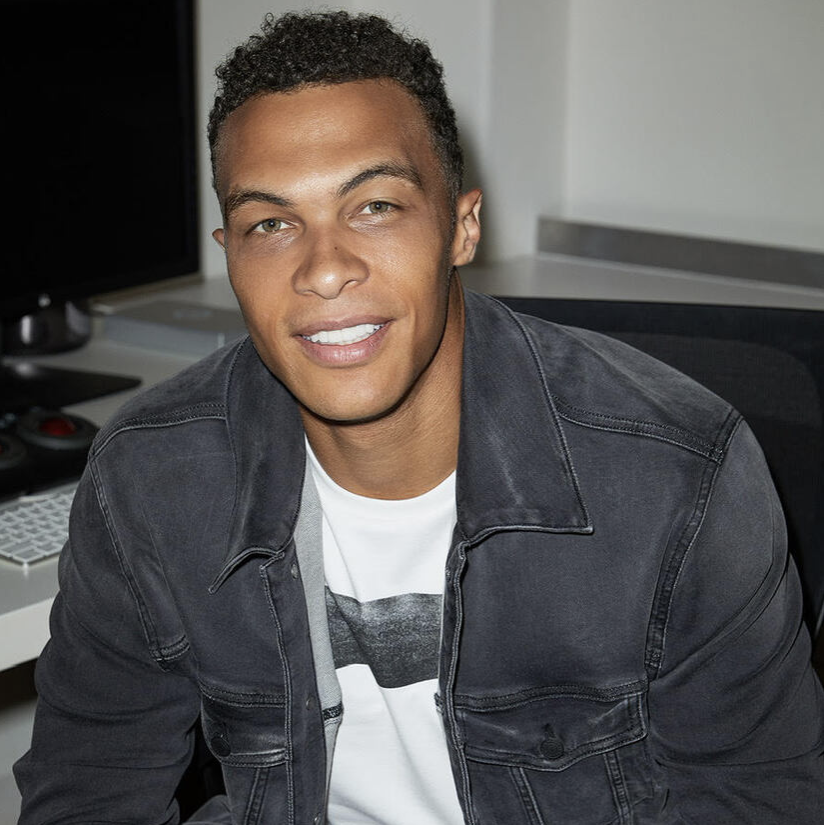 Dale Moss is an entrepreneur, host, model, and media personality. An ex-NFL player with four years in the league, Dale left football in 2016 to pursue his lifelong dream of a career in entertainment. After building a brand beyond sports he found early success being featured in and also producing campaigns with top brands including Nike, United Airlines, Cadillac, American Express, DirecTV, Gillette, and Equinox. He has also worked with fashion powerhouses like HUGO BOSS, John Varvatos, and Ralph Lauren, to name a few. In 2020 Dale made waves Bachelor Nation by getting the final rose on ABC's The Bachelorette in only the 4th episode, a first in franchise history.

A South Dakota native, Dale attended college at South Dakota State, where he excelled at both basketball and football. He went on to play professional football for the Green Bay Packers, the Tampa Bay Buccaneers, and eventually, the Chicago Bears. Following his NFL exit, he landed a gig as a Super Bowl commentator, kicking off his work as an on-air host extending far beyond the sports scene - spanning subjects such as film, media, and entrepreneurship.

Passionate about giving back, Dale is a dedicated philanthropist and avid believer in supporting communities in need. He is a Global Ambassador for The Special Olympics, working with them since 2015, and is also committed to The Wounded Warriors Project. Additionally, he is a Board Member of The Lonely Entrepreneur, an organization that provides women, minorities, and former athletes the tools they need to succeed in business, which launched the Black Entrepreneur Initiative late 2020 with a goal to empower 100,000 minority owned businesses.

Book An Experience With Dale Moss