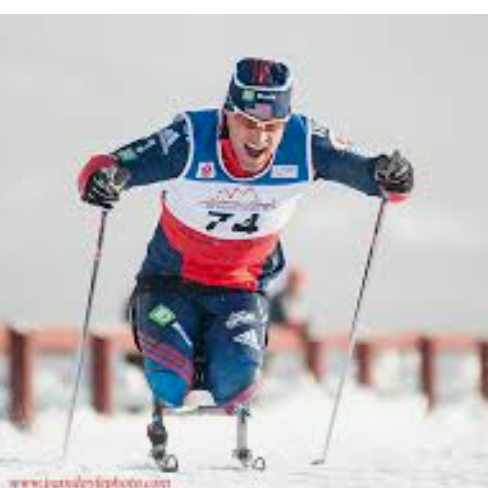 Dan Cnossen is an American biathlete and a cross-country skier who won gold in the 2018 Paralympics. Cnossen was a former Navy Seal, and he lost both his legs in Afghanistan during the war. However, Cnossen's traumatic experience did not hold him back. Following his amputation, Cnossen began to train for the Paralympics, and there was no looking back. Cnossen competed in the 2014 Paralympics and would later go on to win Gold in the 2018 Paralympics following his impressive performance in the Men's 7.5km Biatahlkon event. Cnossen is currently a graduate student at Harvard pursuing a Masters's in Public Administration.

Book An Experience With Dan Cnossen