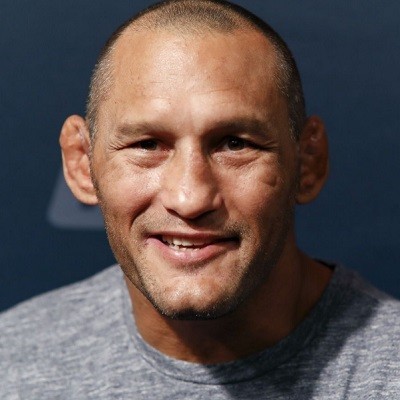 Dan Henderson is one of the most accomplished and admired champions in the history of mixed martial arts. Over the course of a storied career that began in 1997, Dan earned titles in multiple organizations and weight classes. In 2011, the two-time Olympic wrestler re-joined the UFC after a successful four-fight stint in Strikeforce, where he achieved three straight KO victories. Today, the 45-year-old Henderson remains one of the world’s elite MMA athletes. Consistently ranked as one of the top pound-for-pound fighters in all of mixed martial arts, Henderson has compiled a 31-13 record versus elite competition. In March 2011, he won the Strikeforce light heavyweight crown in emphatic fashion, knocking out Rafael “Feijao” Cavalcante in the third round. The last man to hold both the 183 (welterweight) & 205-pound (middleweight) belts for the Pride Fighting Championships, Dan is the only athlete in mixed martial arts history to simultaneously possess titles in multiple weight divisions for a major organization. After winning the Pride welterweight championship in 2005, Henderson made mixed martial arts history on February 24, 2007, when he knocked out Wanderlei Silva to claim the Pride middleweight crown. Distinguished by his ferocity in the ring and humility outside it, Henderson is one of the most respected and admired fighters in MMA. He co-founded the Team Quest Fight Club with Randy Couture in 2000 and currently owns Dan Henderson’s Athletic Fitness Center in Temecula, CA.

Book An Experience With Dan Henderson