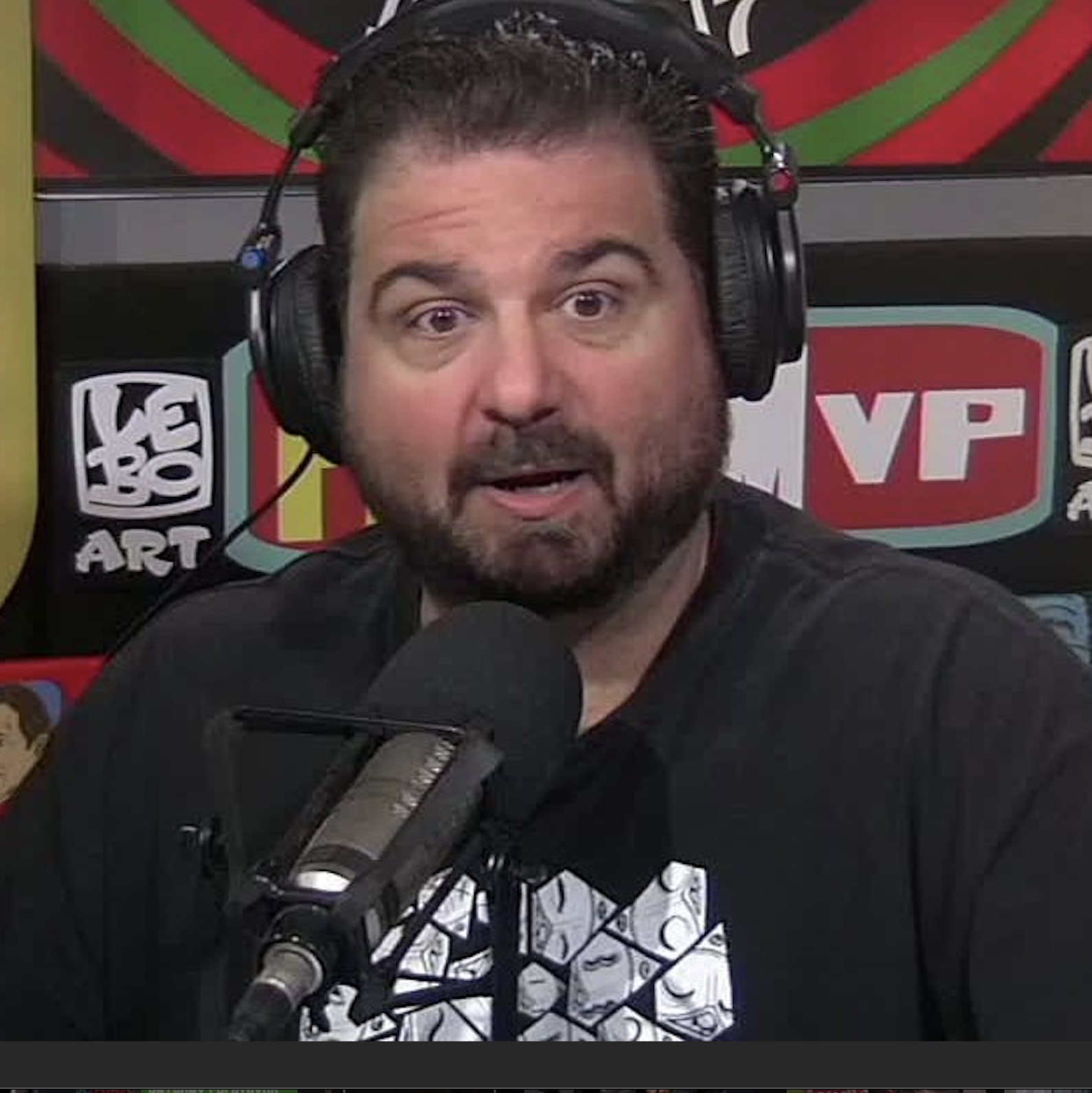 Dan Le Batard is a Cuban-American sports journalist and radio host. He is best known for his work as a radio host for the ESPN Radio network and as a commentator for ESPN's "Highly Questionable". He is known for his critical and controversial comments about sports and political issues, which have made him a polarizing figure in the media. Le Batard has received numerous awards for his journalism, including two National Sports Emmy Awards for Outstanding Studio Host.

Meadowlark Lemon was a former Harlem Globetrotter basketball player and member of the Naismith Memorial Basketball Hall of Fame. In 2018, Dan Le Batard helped bring attention to Lemon's dire financial situation, as he was living in a van and struggling to make ends meet. Le Batard advocated for better treatment and support for retired basketball players and helped raise funds for Lemon. The story gained national attention and raised awareness about the need for better support for retired athletes.

Dan Le Batard started his media career as a sports writer for the Miami Herald in 1990. He quickly gained recognition for his writing and was awarded several Associated Press Sports Editors Awards. He later transitioned to radio and television, becoming a regular commentator on ESPN's "Around the Horn" and hosting his own ESPN Radio show "The Dan Le Batard Show with Stugotz".

In 2011, Le Batard co-created and co-hosted the ESPN TV show "Highly Questionable", which features discussions about sports and pop culture. He is also a regular contributor to ESPN's coverage of the NBA and the World Series of Poker.

Throughout his career, Le Batard has been known for his unique perspective, humor, and critical commentary. He has tackled controversial topics, such as race and politics, in the sports world and has been both praised and criticized for his opinions.

Dan Le Batard is of Cuban descent and has been open about his Hispanic heritage in his media career. He has been a vocal advocate for Hispanic representation in the sports media industry and has used his platform to raise awareness about issues affecting the Hispanic community. He has also been a strong supporter of Cuban-American causes, including the lifting of the US trade embargo with Cuba. Le Batard's background and heritage have also influenced his perspective and commentary on a range of cultural and political issues, including immigration and diversity.