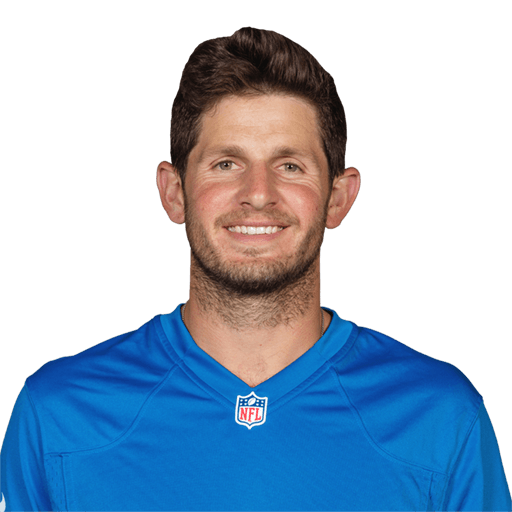 Dan Orlovksy joined ESPN in 2018, serving as an analyst for college football and NFL coverage. In addition to his role, he is a regular contributor on Get Up! throughout the football season.

Prior to joining ESPN, he played quarterback for thirteen seasons in the NFL. He was drafted by the Detroit Lions in the fifth round of the 2005 NFL Draft out of the University of Connecticut. Orlovsky also played for the Houston Texans, Indianapolis Colts, Tampa Bay Buccaneers, and Los Angeles Rams.

Book An Experience With Dan Orlovsky

Submit an inquiry if you are interested in partnering with Dan on an endeavor in Medi...