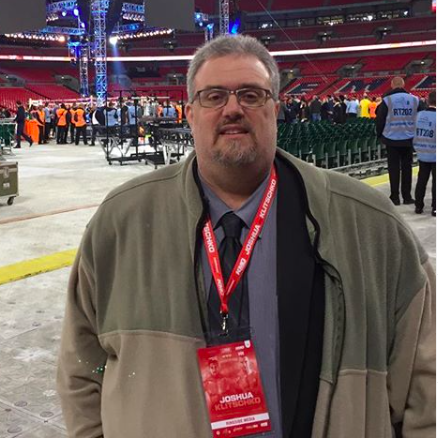 Dan Rafael is an award-winning boxing writer. He previously wrote for ESPN.com and was the company’s lead boxing multimedia reporter and writer. His columns combine the latest news and analysis from inside and outside the ring.

In addition to his work for ESPN.com, Rafael contributed to ESPN The Magazine, appeared regularly onSportsCenter and Friday Night Fights and other ESPN television and audio shows. He also collaborateed with the network’s boxing commentators on special coverage of major boxing events.

Since joining ESPN in 2005, Rafael distinguished himself as a respected journalist. He has received multiple nominations from the Boxing Writers Association of America, being named the annual recipient of the Nat Fleischer Award for Career Excellence in Boxing Journalism in 2013.

The boxing authority began his career in 1993 covering a variety of sports, including minor league baseball and college and high school sports, for newspapers in Saratoga Springs, N.Y., and Binghamton, N.Y. Prior to ESPN, he served as the boxing writer at USA Today for five years.

Book An Experience With Dan Rafael