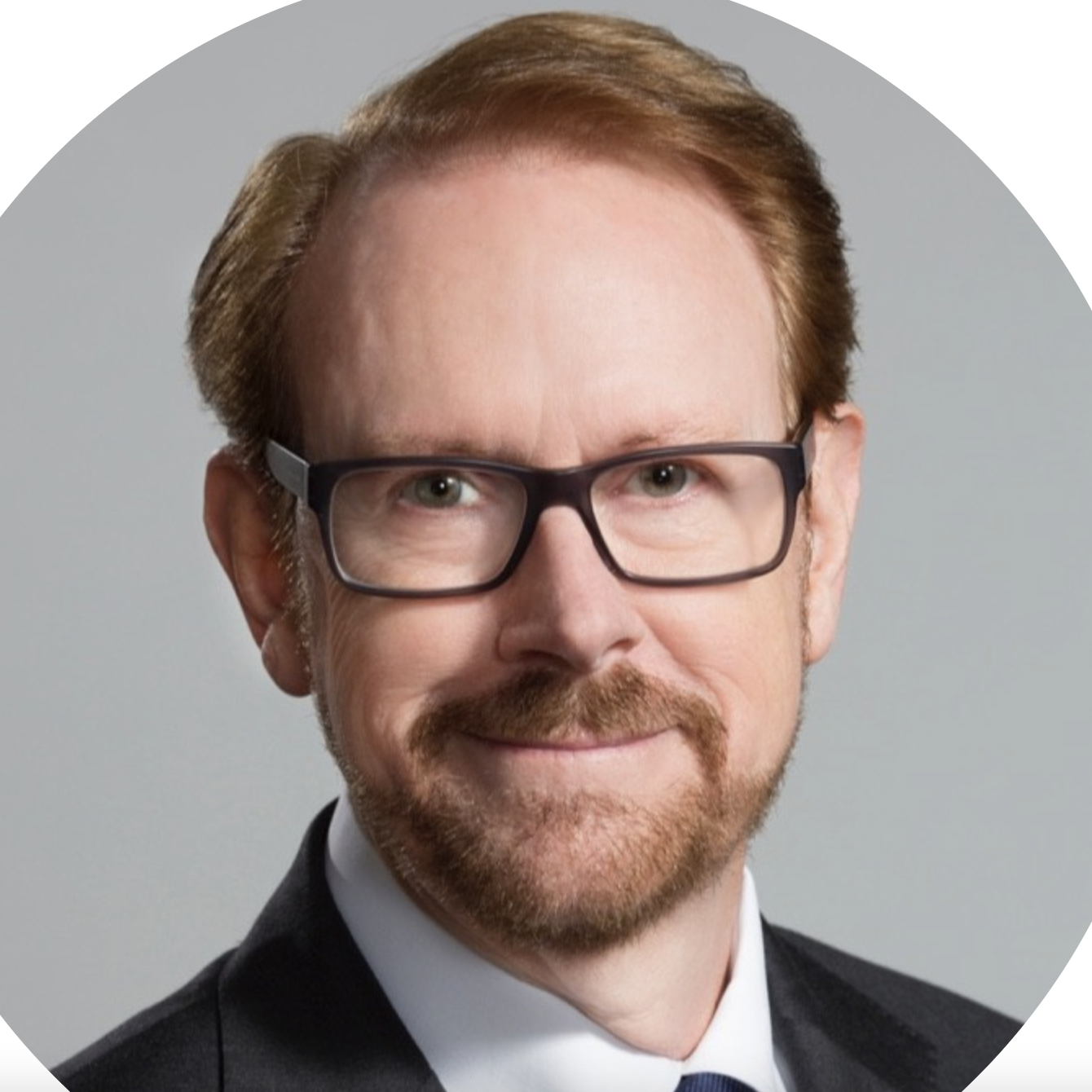 Daniel Burrus is considered one of the World’s Leading Futurists on Global Trends and Disruptive Innovation. The New York Times has referred to him as one of the top three business gurus in the highest demand as a speaker.

He has delivered over 3,000 keynote speeches worldwide and is a strategic advisor to executives from Fortune 500 companies, helping them to develop game-changing strategies based on his proven methodologies for capitalizing on technology innovations and their future impact. His client list includes Lockheed Martin, Verizon, Microsoft, VISA, Deloitte, Google, Procter & Gamble, KPMG, Honda, FedEx and the U.S. Department of Defense.

He is the author of seven books, including the New York Times and Wall Street Journal bestseller Flash Foresight, and his latest book, The Anticipatory Organization, is an Amazon No. 1 bestseller.

Burrus is also a featured writer with millions of monthly readers on the topics of disruptive innovation, exponential change and the future for a variety of publications, including CNBC, Huffington Post and Wired Magazine.

He has been the featured subject of several PBS television specials and has appeared on programs such as CNN, Fox Business and Bloomberg. Burrus has been quoted in a variety of publications, including Harvard Business Review, The Wall Street Journal, Financial Times, Fortune and Forbes.

Burrus is an innovative entrepreneur who has founded six businesses, four of which were U.S. national leaders in the first year. He is the CEO of Burrus Research, a research and consulting firm that monitors global advancements in technology-driven trends to help clients profit from technological, social and business forces that are converging to create enormous, untapped opportunities.

He is the creator of the Hard Trend Methodology and the Anticipatory Organization® Business Model now being used by leading organizations worldwide.

His accurate predictions date back to the early 1980s where he became the first and only futurist to accurately identify the 20 exponential technologies that would become the driving force of business and economic growth for decades to come. Since then, he has continued to establish a worldwide reputation for his exceptional record of predicting the future of technology-driven change and its direct impact on the business world.

Book An Experience With Daniel Burrus