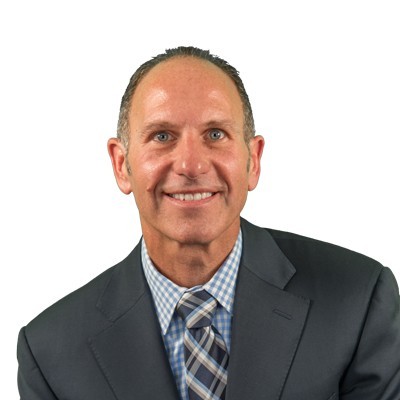 Author of the books, “SHAKE IT UP! Big Dreams and Bold Choices On The Road To Success” and “Wake Up! Jumpstart The Life You’ve Always Had In Mind.” Dan is the founder/owner of the Manginelli Group, and coaches and mentors thousands of sales people, all over the country. Dan’s positive approach to all situations inspires all to perform to higher levels in life. Always enlightening people that no matter what you do, there is always a fun way to do it. Dan entered the financial industry in 1986. In 1988 became a producing Branch manager. Dan was consistently one of the company's top leaders and producers. As a Leader he led his branches to high levels of production and produced record breaking numbers numerous times. As former Vice President of American Home Mortgage, Dan managed the #1 district in the country. As current Co-President of South Pacific Financial Corp., Dan is the driving force behind the company's success in multiple states

Book An Experience With Daniel Manginelli