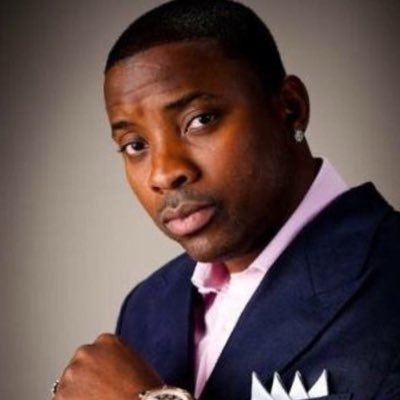 Daniel Wilcox is a former NFL tight end. He played for the Baltimore Ravens, the New York Jets and the Tampa Bay Buccaneers. After going to college at Appalachian State, he played in the National Football League from 2001 to 2008. He won a Super Bowl with the Buccaneers following the 2002 season. Since retirement he has worked as a scout for the Ravens, Director of Player Personnel and Recruiting for Georgia State, and started his own business that does interior design full renovations called Wilcox Customs.

Book An Experience With Daniel Wilcox

Many people claim they train like the professionals, but here is...