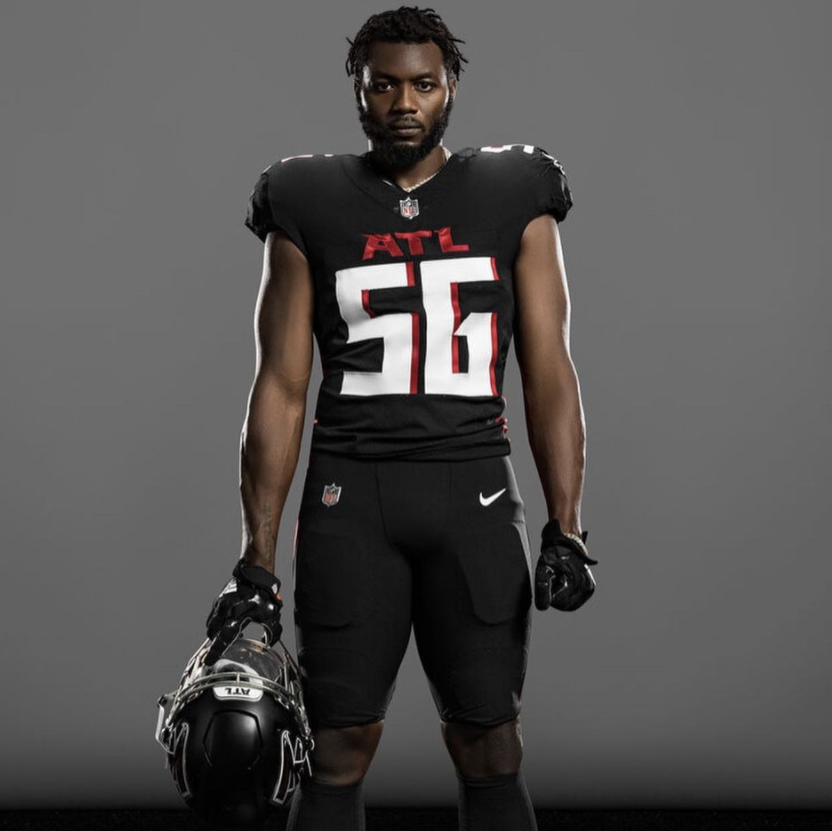 Dante Fowler Jr. is an NFL defensive end for the Atlanta Falcons. He played his college football at the University of Florida before being drafted 3rd overall in the 2015 NFL Draft by the Jacksonville Jaguars. Fowler spent 3 seasons with the Jaguars before being traded to the Rams. Fowler Jr. signed with the Falcons as a free agent in 2020.

Please fill out the form to request more information about Dante Fowler Jr.