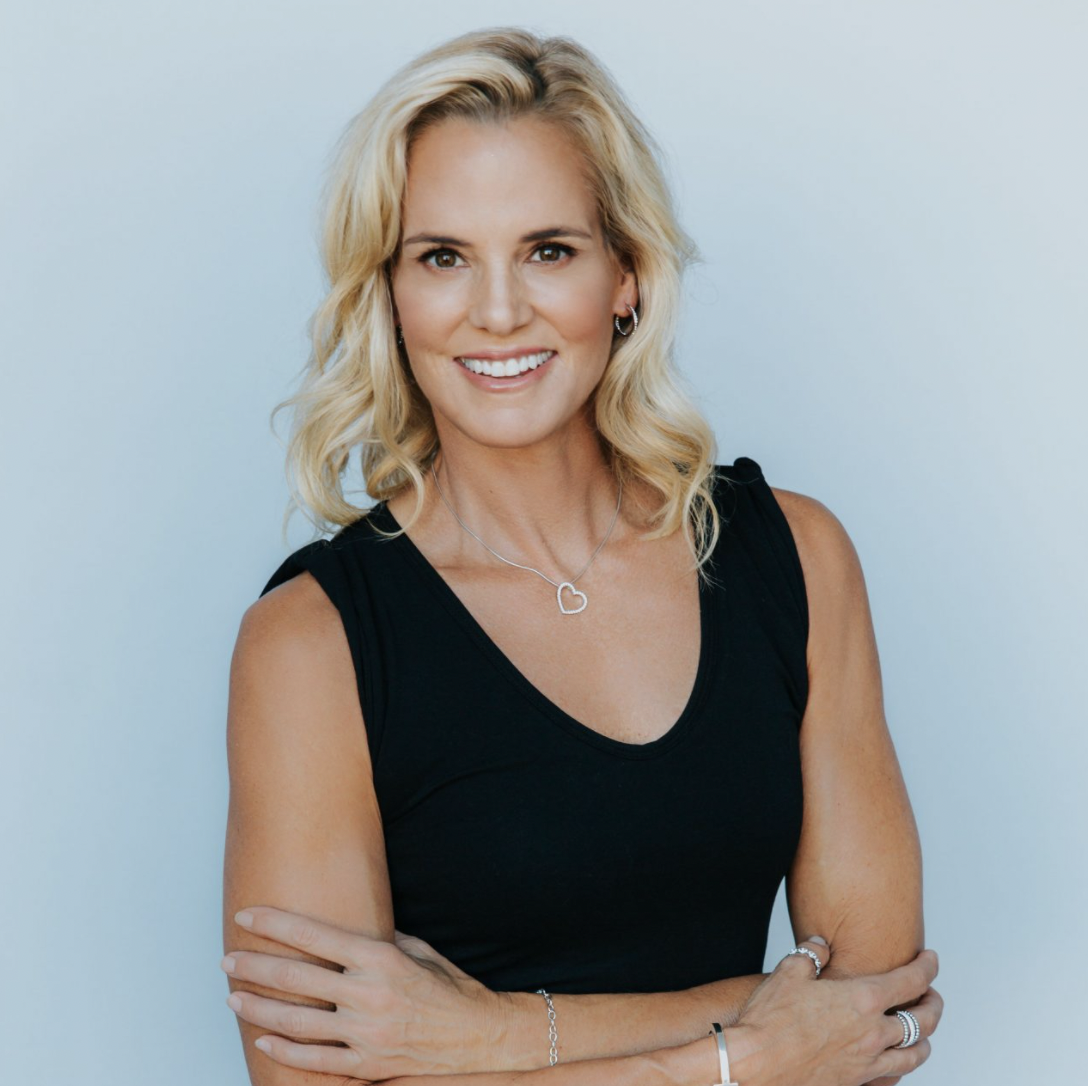 Dara Torres, the most decorated US female Olympic athlete of all-time, NY Times best-selling author, fitness advocate, motivational speaker, entrepreneur, and mother, started her career on the international stage by breaking her first world record at the age of 15. This incredible feat was accomplished on the way to her first of 5 Olympic appearances, in Los Angeles at the 1984 Games.

Torres, who owns 4 Gold, 4 Silver, and 4 Bronze medals, was never someone that competed for the accolades. Rather, she was driven by the challenge of doing what no one else has ever done. Her intense passion for the unknown drove Dara to represent the US from age 15 to age 41. Her incredible journey, 26 years on the Olympic stage, has never been accomplished by any other American athlete and serves as the backdrop for Dara’s incredibly motivating speeches delivered to corporations all over the world. As one of the most requested female keynote speakers, Dara captivates audiences with her story of overcoming obstacles such as her age both young and old, injuries, insecurities, eating disorders, being bullied and others on her way to one of the most storied Olympic careers ever.

During her career, Dara was a spokesperson for hundreds of brands and leveraged that experience into investments in several companies and Barre Srtudips after her retirement. She often appears on CBS Sports’ We Need To Talk, the first-ever all-female sports talk show that airs nationally, focusing on women’s perspective of sports.  Dara is also involved with several charities, including Princess Charlene of Monaco’s global initiative on drowning prevention. Dara travels the globe in support of the Princess and her cause, trying to save children in need of assistance from drowning.

Book An Experience With Dara Torres