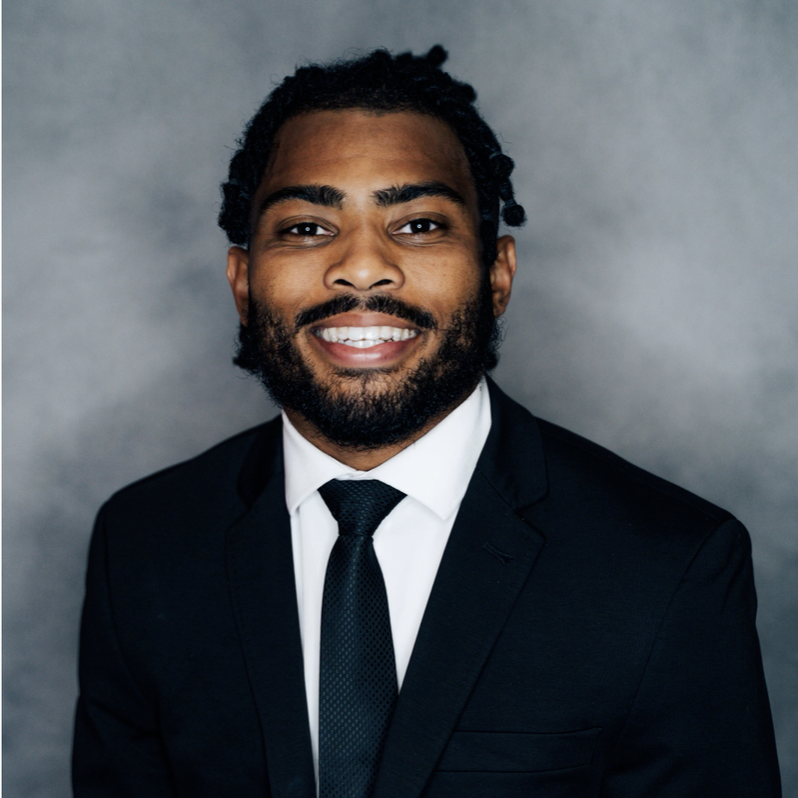 Darien Rencher is a Senior Running Back at Clemson University from Anderson, SC. Darien is a two-time national champion and five-time ACC champion who began as a walk-on after overcoming two knee surgeries in high school. Through his perseverance and determination, Darien earned a scholarship and emerged as a key leader for one of the top programs in the country. Off the field, Darien was the primary organizer of Clemson University’s peaceful protest against social injustice in June 2020. A couple months later, Darien assembled college football’s brightest stars and coordinated the ‘We Want to Play’ movement that played a critical role in saving the 2020 college football season. As a result of these efforts, he was awarded the 2020 ESPN Disney Spirit Award, given annually to the most inspirational figure (player, coach, or team) in college football.

Book An Experience With Darien Rencher