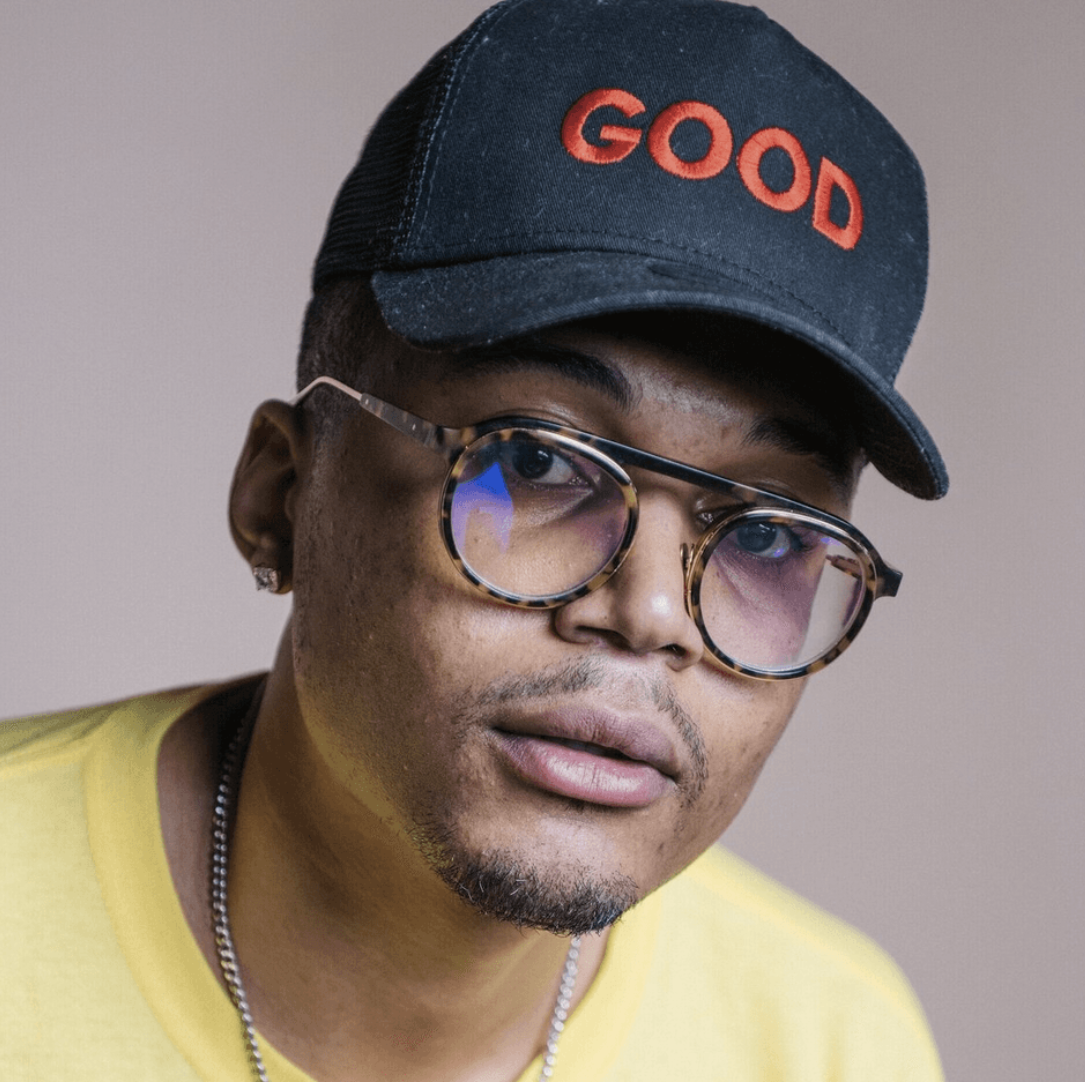 After being raised by a single mother through the murder of his father and subsequent homelessness, Darius Baxter committed his life to creating pathways for families like his own to make it out of poverty. Since graduating from Georgetown University with his degree in Globalization and Poverty, Baxter began pursuing his passions through several social impact ventures, Darius Baxter has facilitated millions of dollars of investment and resources into low-income communities in the US and abroad, most notably as the CEO of GOODProjects. In 2018, Baxter began developing the GOODZone to provide options and opportunities to 500 families living in public housing in his hometown of Washington, D.C.

His passion is fueled by the belief that this generation has the tools and techniques to eradicate global poverty through collaboration, education, and technology. In 2019, he launched the Baxter Family Kid’s Center to address the need for quality education for the poor in one of Kenya’s largest Slums.

Darius Baxter was named to the 2021 Forbes 30 Under 30 List and recognized as one of this generation’s emerging thought leaders and community organizers. He serves on the board of DC Central Kitchen and has collaborated on projects across industries with Wondros and UNITE. Baxter’s work has been highlighted by national publications like the NY Times, 60 minutes, and NPR, but his most proud accomplishment is in 2020 when he received the Bricky Award as voted on by the residents in the public housing community in which he serves.

Book An Experience With Darius Baxter