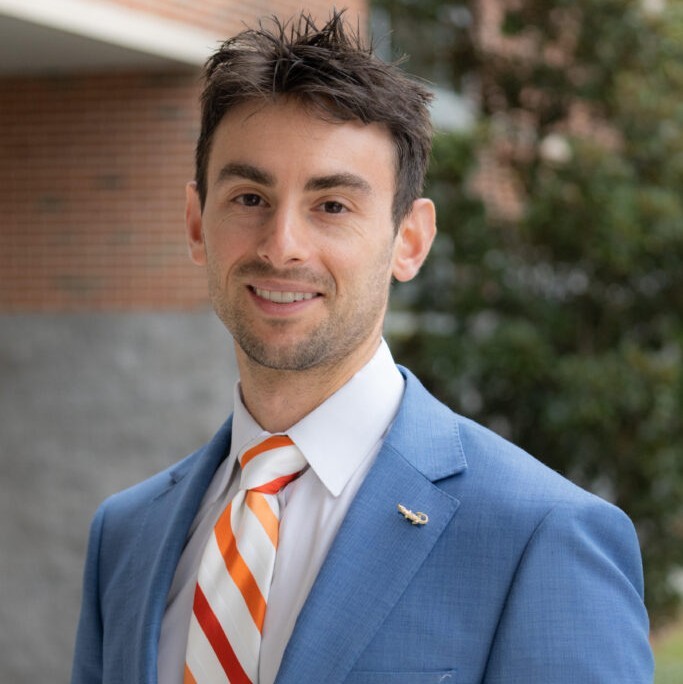 Heitner also served as an Adjunct Professor at Indiana University Bloomington from 2011-2014, where he created and taught a course titled, Sport Agency Management, which included subjects ranging from NCAA regulations to athlete agent certification and the rules governing the profession.

Heitner serves as an Adjunct Professor at the University of Florida Levin College of Law, where he teaches a Sports Law class that includes case law surrounding athlete agents and the NCAA rules. Additionally, Heitner served as a lead contributor to the “SportsMoney” section of Forbes from 2012-2018 and was a sports business contributor at Inc. from 2015-2018.

In 2005, Heitner created Sports Agent Blog, which has since that date served as a lead publication in the space surrounding NCAA and sports agency news, interviews, information and opinion. Heitner currently writes for Above the Law. Heitner has appeared on ESPN, CNBC, CBS News and other television stations to speak on sports business and sports law topics.

In 2019, Heitner was asked by Florida Representative Chip LaMarca to assist with the crafting and promotion of legislation that seeks to provide Florida college athletes with the right to profit off of their names, images and likenesses. The bill passed both the Florida House and Senate. In 2019, Heitner was named to the University of Florida’s 40 Under 40.

In 2020, Heitner was honored with the University of Florida Levin College of Law’s Oustanding Young Alumnus Award. He has been named a Rising Star by Super Lawyers from 2015-2019.

Book An Experience With Darren Heitner