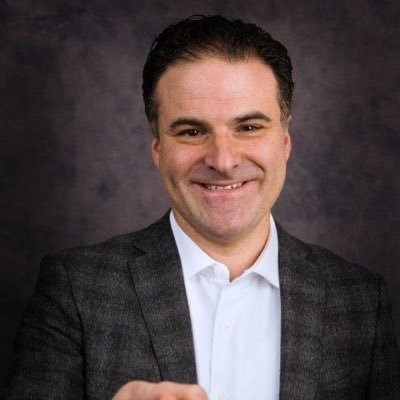 Darren Rovell is a Senior Executive Producer at The Action Network, covering all angles of the sports betting world. He spent two stints at ESPN, from 2000-06 and 2012-18, he regularly wrote for ESPN.com and contributed to ESPN shows, including SportsCenter and Outside The Lines. He also served as a business correspondent for ABC News, where he made appearances on the network’s flagship shows, including “Good Morning America,” “World News Tonight” and “Nightline.” While at CNBC from 2006-2012, Rovell anchored five primetime documentaries, including “Swoosh! Inside Nike,” which was nominated for an Emmy. Rovell also contributed to NBC News, where he earned an Emmy as a correspondent for the network’s Presidential Election coverage.

Book An Experience With Darren Rovell

Book Darren for a discussion centered around sports business, bus...

Submit an inquiry if you are interested in partnering with Darren...