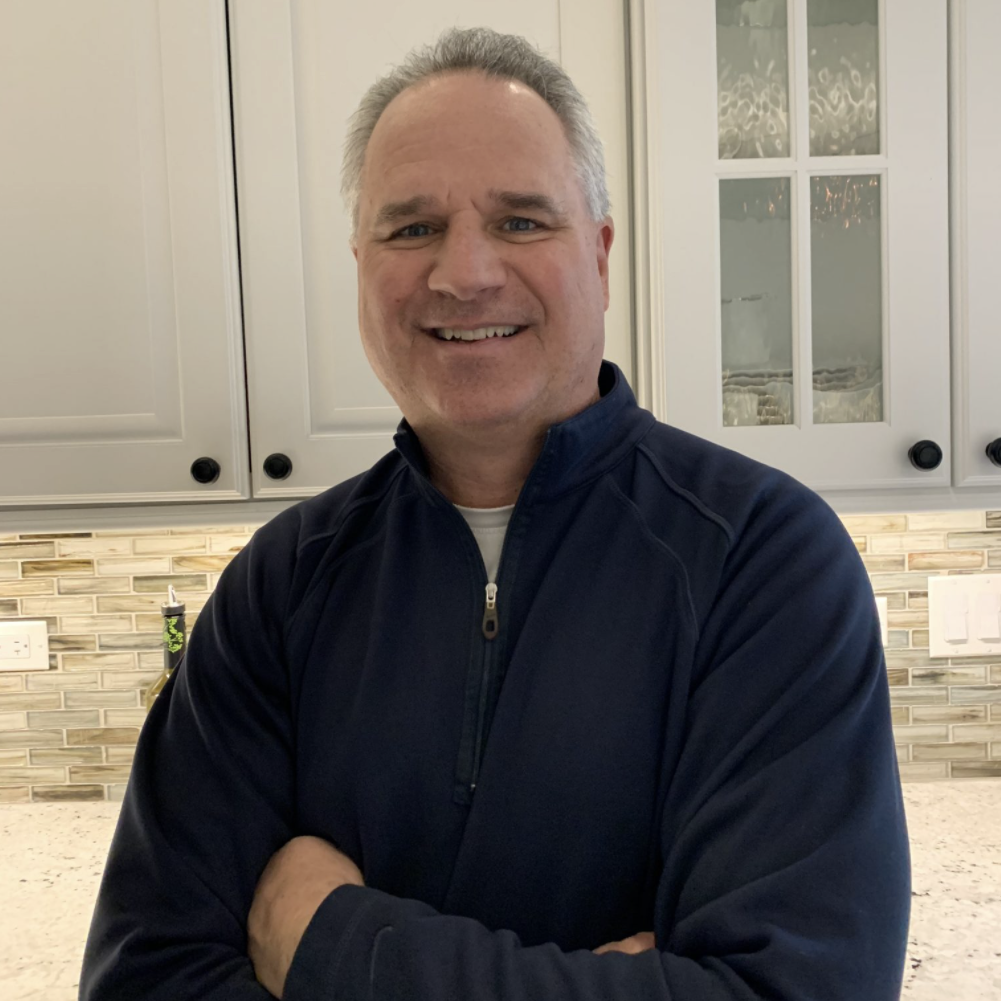 Darryl, a former Microsoft Executive turned cook with 40M likes on TikTok, is a family man from Chicago who specializes in creating delicious meals, no matter what you are craving! From a plethora of pasta recipes, steak, seafood and more, Darryl has a delicious recipe for any meal of the day.

Darryl creates all of his meals homemade in his beautiful kitchen, or outside with his state-of-the-art grill, often including his three children and wife as they all come together and have fun.

TikTok started as something for Darryl and his 13-year-old daughter to pass the time while two of his oldest children were away at college, but he quickly blew up and became a sensation on food TikTok. He has been featured on The Kelly Clarkson Show for his “Must Watch” cooking show, as well as Chicago’s Today Show on NBC!

Book An Experience With Darryl Postelnick