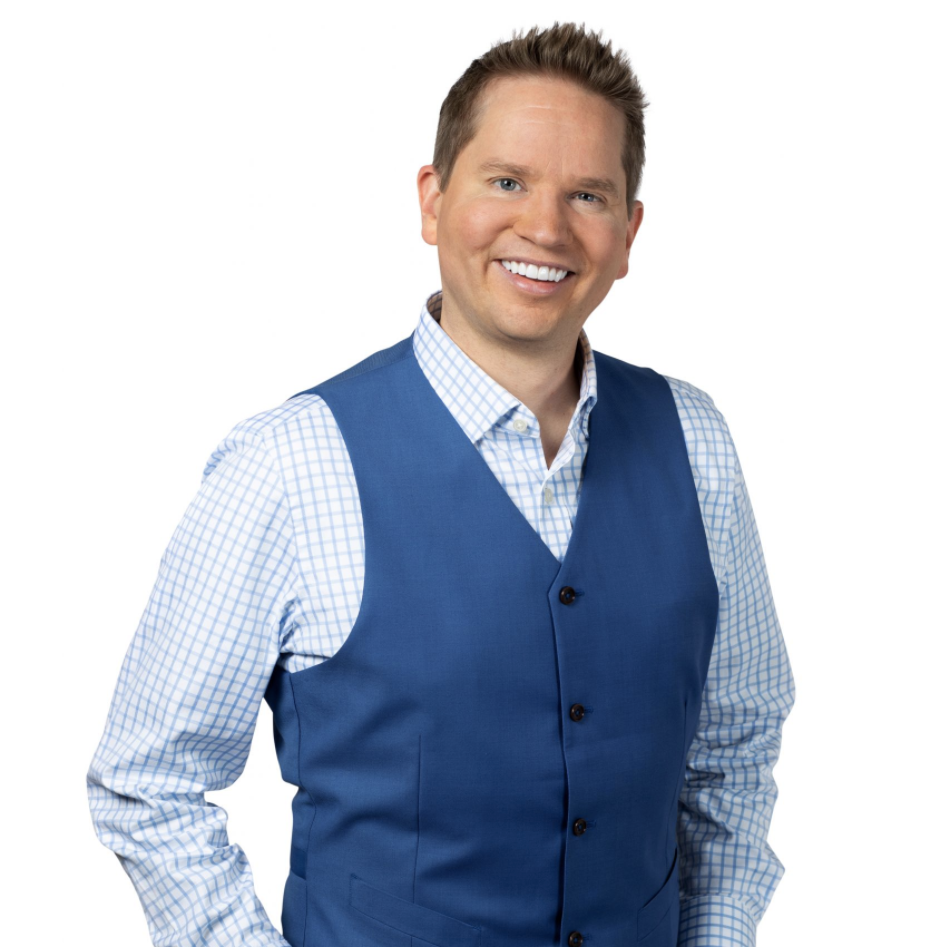 As an author, speaker, and online trainer, Dave Crenshaw is a master of building productive leaders. The irony of Dave’s productive mission is his inherently chaotic and unfocused nature. When he was clinically diagnosed as “off-the-charts” ADHD he took this as a personal challenge and developed simple systems to be organized and productive despite himself. Now, hundreds of thousands of high-performers worldwide utilize Dave’s training to improve focus, productivity, and profitability.

Dave has decades of experience training leaders in Fortune 500 companies, universities, and organizations of every size. His humorous and engaging approach always hits the mark with audiences. His speeches are described as dynamic and life-changing.

Dave’s courses on LinkedIn Learning—such as Time Management Fundamentals and Improving Your Focus—are consistently among the most popular in the world and have received tens of millions of views. His five books have been published in eight languages, the most popular of which is The Myth of Multitasking—a time management bestseller.

He also frequently appears in the news worldwide, including TIME magazine, FastCompany, USA Today, and BBC News. However, Dave is most proud of being cited by Chuck Norris in The Official Chuck Norris Fact Book.

He is the founder and CEO of Invaluable Inc., a coaching and training corporation that promotes productive leadership on both the personal and organizational levels. Dave lives in the shadow of Utah’s Rocky Mountains with his wife and children.

Book An Experience With Dave Crenshaw